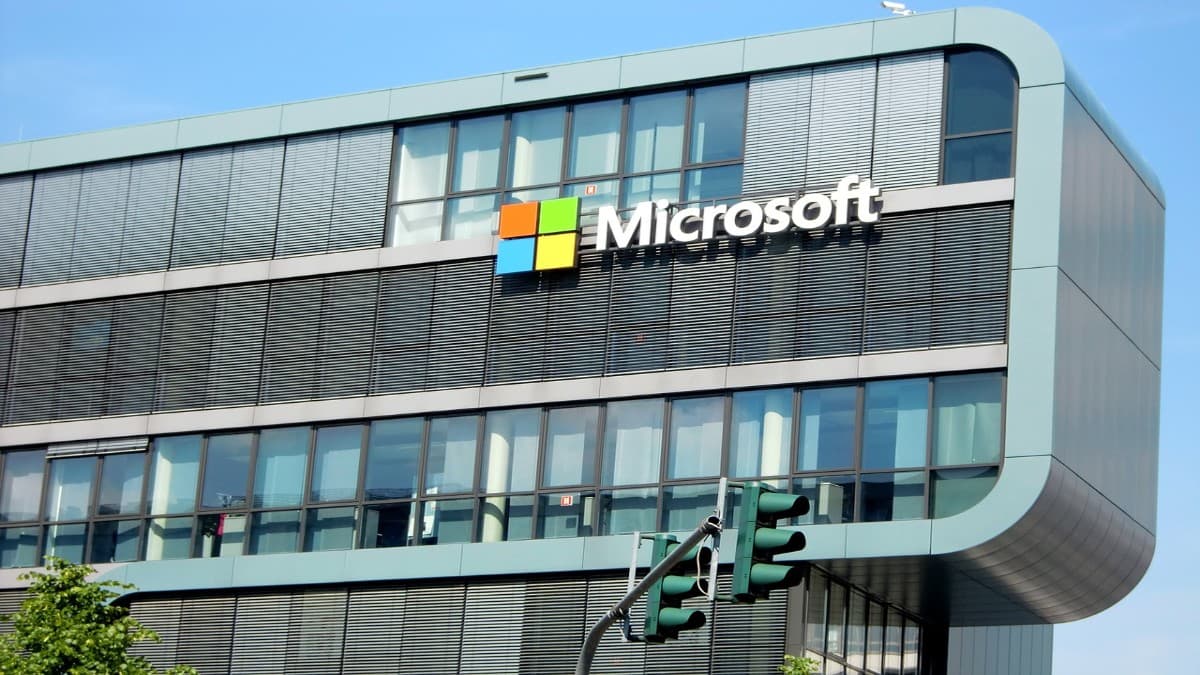 The mistake they made was thinking Microsoft Windows was a much loved operating system. Also, people only used Google and Apple for mobile phones because there was no other alternative.

However, they soon realised this was not the case when they tried to enter this market. The take up of people using Microsoft Windows on a tablet or phone was so low that it must have hurt Microsoft.

Well, it appears Microsoft has decided it’s time for a big change to their main operating system. Windows 10 has not been the huge success they were expecting. Sure, for certain tasks you may still need a Windows computer, but for most, you don’t.

Microsoft now appears to agree with this, as the new Microsoft 10x is virtually identical to Chrome OS in many ways. First of all, it’s an operating system based around the cloud.

Microsoft 10x is also doing away with being compatible with all the legacy software that people use with Microsoft. This is one of the main reasons why Windows is so slow and buggy. It has far too much to consider and legacy software and systems don’t help this problem.

However, Microsoft has decided to ensure legacy software is still supported. This is done by opening Windows 10 in a sandbox mode. This should stop Windows 10 from being too demanding on Windows 10x. Running in the background in a sandbox, which is very similar to Linux on Chrome OS.

It sounds very much like Microsoft has realised they have been going down the wrong road for the last ten years. They are now willing to play the catch-up game with Google.

So this may sound a tad worrying for Chrome OS and Chromebook lovers. It looks as if Microsoft has finally got its act together. Microsoft Windows 10x definitely sounds like their attempt to directly compete with Chrome OS.

The problem is Microsoft has made the move a little late. Chrome OS has now been in development for many years, so Microsoft will have a lot of catching up to do. Also, are people who are already using Chromebooks likely to make the switch back?

Well, you may get some who decide that is the right step for them. However, I feel most people would not go back to Microsoft even if they paid you. I know I would never make the move back.

This is the problem. Microsoft is now seen as a company that is there for business. Most businesses still use Microsoft for their legacy systems. If they did not have legacy systems, I doubt very much they would be using Microsoft.

Microsoft may be making a move that will actually alienate the customers they already have. If you want an amazing cloud-based computer that is easy to use and secure, well you’d buy a Chromebook. I’m unsure why Microsoft believe anyone would buy a Microsoft computer for this purpose.

MICROSOFT HAS LOST ITS WAY

The problem for Microsoft is that it has completely lost its way. This is not good for a technology company the size of Microsoft.

I’m sure Microsoft Windows 10x will be welcomed by some die-hard Microsoft supporters. For the rest of us. I’m sure we’ll continue to use Chrome OS and Chromebooks with a smug grin knowing we made the right move.

If Microsoft was a new technology company then I’d be concerned. The thing is, nobody under the age of thirty would ever contemplate on using a Microsoft Windows computer.

You can change the operating system, but it will be very difficult to get people to move away from what they are comfortable with. Microsoft has no connection with the younger crowd anymore. That in itself is a problem they would struggle to change overnight.

For the older generation above the age of 30. Well, for a long time now people have been moving away from Microsoft to Chrome OS. Most of the reasons for this is down to wanting a more secure, easy and reliable computer to use.

It’s going to be very hard for the breaks to be put on now. Chrome OS and Chromebooks will grow from strength to strength. I can’t see Microsoft and Windows 10 x changing that anytime soon.