Is 2021 the year Chrome OS is separated from your Chromebook browser? 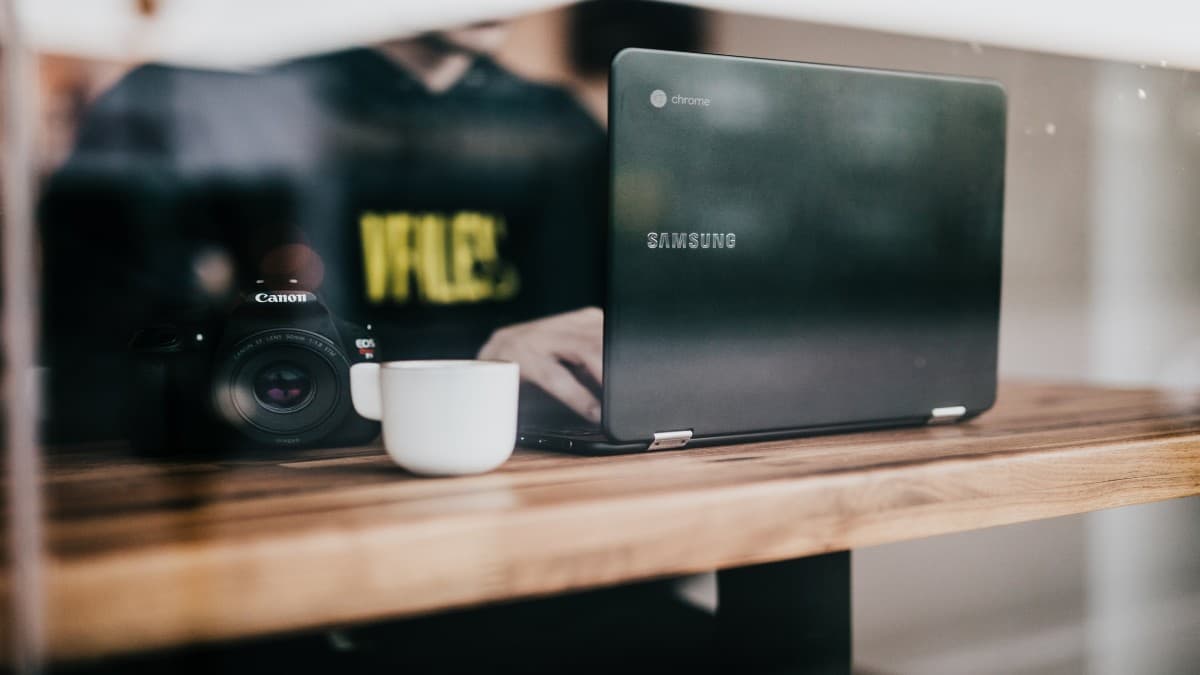 Last year there was a lot of news about the possibility that the Chrome OS operating system will be separated from the Chrome Browser. At the time this news could be found on many tech sites. Since then, however, everything has gone a little quiet. So what does this mean? Will the Chrome OS operating system be split from the browser or has Google decided this isn’t the best move? Well, I think it’s time to take a look at why this would be a good thing and whether it’s something we might see in 2021.

This year we’ve seen the tenth anniversary of Chrome OS. Google and the Chrome OS team celebrated this by offering some new functionality for your Chromebook. They also created a fancy web page to show us everything about the Chromebook journey so far. It’s fair to say if we take a look back at what a Chromebook was capable of in 2011 compared to what it can do now. We’ve seen some fantastic achievements, which helped Chrome OS sales soar in 2020.

We have the obvious game-changer, which was the news that Android Apps would become standard. However, there was still the issue around gaming on a Chromebook. I wasn’t convinced at all that you’d ever be able to play a PC Game on a Chromebook until they included a dedicated graphics card. How wrong was I about that! In 2020 we saw the launch of Stadia and Nvidia GeForce Now. Two streaming platforms compatible with your Chromebook or Chromebox, which instantly gave us access to PC and console-style games. For me personally, being able to play PC Games on my Chromebox was one of the best things that happened in the Chrome OS world in 2020.

REST ON YOUR LAURELS

With all this great news you could be forgiven for thinking the Chrome OS team can start to chill and look back and be amazed at what it has achieved. However, this is not the case. Personally, I don’t think any company or individual should ever get to a stage of resting on your laurels because there is always room for improvement. Although Chrome OS offers so much more than it did all those years ago. It’s still a new technology when you compare it to Microsoft and Apple.

The great news is, I’ve definitely seen a huge shift in opinion among the general public when it comes to the Chromebook. It was only a few years ago when many consumers were either unaware of the Chromebook or were mocking it. In the last couple of years though I’ve seen how this has changed. There are many reasons for this and I’ll not be going into that right now. The point I’m making, although the Chromebook has become more acceptable, we are a long way off being in a position where the Chrome OS team can think the job is done.

One of the biggest challenges still facing Chrome OS is the Automatic Update Expiry (AUE) date. I’ve made it very clear in the past that I don’t think the AUE date is a major issue, but that is how I was looking at it in 2019. Since then I’ve changed my opinion a little, and I wrote about this explaining why the AUE Date may be a problem for Chrome OS. In that article, I mentioned, the very fact Chrome OS is so reliable is one of the major reasons why the AUE date needs to be addressed.

Although I still believe the AUE date isn’t a major issue for Chrome OS for the majority of people. I do understand why people have a difficult situation to deal with when they realise the Chromebook they’ve owned for six years and looked after is about to stop receiving updates. It’s not like owning a mobile phone where after a few years the biggest issue is the battery, so you don’t really mind having to replace it more regularly. A Chromebook, thanks to the operating system can still work the same six years after you’ve bought it. This is why the AUE Date is such a hard sell. I understand why it’s there, but I can’t justify that to someone who owns a computer that is still in perfect working order, why they may need to stop using it.

This is why Google and the Chrome OS team have got to do something about the AUE date. You can of course still use your Chromebook after the AUE date, but there are concerns about whether you’d be safe online when those vital security updates stop. You have the option of installing a new operating system, which is very similar to Chrome OS. The benefit of doing this is you’ll continue to receive security updates. However, you’ll not be getting the same experience that is offered by Chrome OS.

Google has already shown the AUE date is becoming a bit of a headache. This was by announcing any Chromebook released from 2020 onward would receive automatic updates for a minimum of eight years. I think this was a really positive move, and if you’re buying a new Chromebook that has just been released. Knowing you’ll receive updates for eight years is going to give you that peace of mind.

WILL CHROME OS AND THE BROWSER SPLIT?

It’s not something anyone can say for sure will happen. That being said, I’ll happily predict this is definitely something we’ll see in 2021 or early 2022. The only thing I can see stopping this from happening is due to technical reasons. I can’t see how Google or the Chrome OS team wouldn’t be happy to see the back of the AUE date issue. That’s the problem, for a lot of people it isn’t an issue at all, but there is a huge amount of people who do see it as a problem.

As long as providing this change doesn’t have a negative impact on Chrome OS and security. I am all for the idea of the browser being separated from the operating system. This is one of those subjects that I struggle with because I can see both sides of the argument very clearly. Personally, I would not get any satisfaction out of using a laptop, which is older than six years old. However, I totally understand not everyone looks at technology that way. Some of us want the very best whilst others want the best value for money.

One thing I am convinced about. Until it has been rectified. I can see how this could be damaging to the reputation of the Chromebook in the long run. Once people start to realise their shiny new Chromebook has an expiry date. I think for some, it would be enough to send them packing once their laptop stopped receiving updates. Yes, I can see people turning back to an operating system I would not personally recommend to my worst enemy.