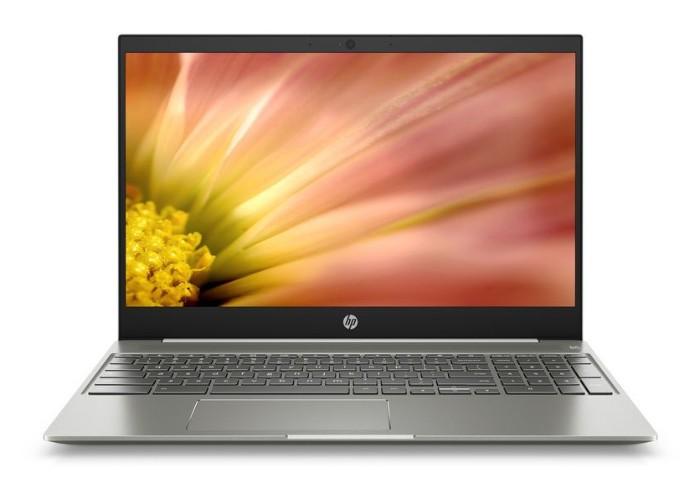 Chromebooks have come a long way but what we’ve not seen is a device that comes with a separate number pad. However, that has all changed with the launch of the HP Chromebook 15. It’s not currently available in the UK but if you live in the USA you can get your hands on one right now.

It’s good to see that manufacturers are starting to launch laptops with a separate number pad on the keyboard. This shows that the Chromebook is being more accepted in the business world. Sure, you’ll need a pretty big laptop to fit a separate number pad but they can come in pretty handy.

A QUICK LOOK AT THE HP CHROMEBOOK 15

The HP Chromebook 15 looks pretty impressive when it comes to the display. You get a 15.6-inch display, which is no huge surprise when you consider the extra space needed to fit in the extra number pad.

It comes with True HD 1,920 by 1,080 resolution and supports touchscreen. This means it will be perfect for anyone who wants to use Android Apps. It’s also good to see that the display panel is IPS, which means you’ll get great viewing angles with crisp images.

The processor used is the Intel Pentium Gold, which I believe is the first Chromebook to use such a processor. It’s a dual-core processor capable of 2.3 GHz and comes with 4GB of RAM and 64GB of storage.

WHO WOULD WANT TO BUY ONE?

If you’re into spreadsheets where you need to do a lot of number crunching then you’ll definitely be interested. Anyone who needs to do a lot of numerical typing will find it hard to ignore. It’s one of the first Chromebook to offer this, so I can imagine this selling pretty well.

Having that separate numerical pad does take up extra space. So it’s unlikely you’ll be seeing many being launched on a device with a display of less than 15-inches. This isn’t really an issue though because most number-crunching involves spreadsheets. When it comes to spreadsheets the bigger the display the better.

I’m really excited to see where we go with this. Acer has also launched the Acer 715, which also includes a separate numerical keypad. I’m sure we’ll see other manufacturers launch similar products in the future. As the Chromebook and Chrome OS become more successful, it makes sense that there would be a demand from people wanting a device with a separate number pad.