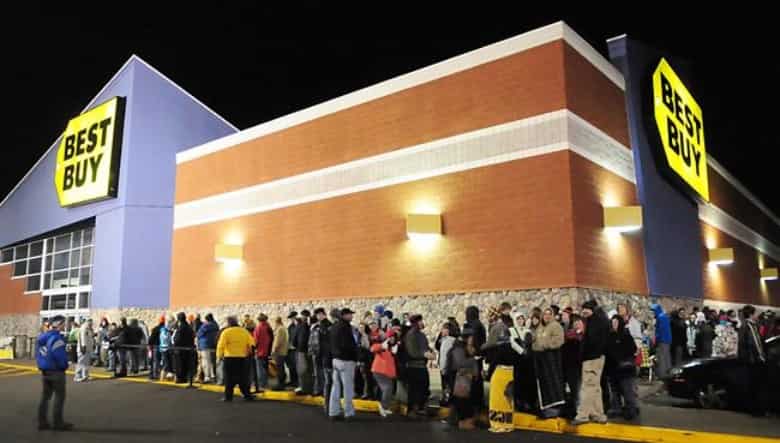 The Chromebook was originally launched in 2011 and it has been an uphill battle to get the potential of the Chromebook realised. In the last couple of years the Chromebook has grown in popularity, so is it finally becoming a mainstream computer?

The Chromebook is already a great success in the USA and this can be seen by the number of Chromebooks available. In the UK the rise of the Chromebook has been much slower but there is definitely a buzz in the air both in the UK and USA.

You only have to look at all the new devices that have been released in 2018 and 2019. Manufacturers such as Asus, Acer, HP and Lenovo are competing with each other to provide us with the must-have Chromebook. This investment from manufacturers shows they are confident the Chromebook is entering the mainstream.

Another great thing to see is how much Google is spending on advertising the Chromebook. A few years ago there was very little marketing taking place in the UK.

Over the past six months, you cannot get through the day without seeing multiple Chromebook adverts on mainstream television. This is great to see and it is definitely having an impact on getting the Chromebook into the mainstream.

THE HYBRID CHROMEBOOK IS MORE APPEALING

Another reason why more people are considering buying a Chromebook is the vast amount of Hybrid Chromebooks we have seen launched recently. Since the launch of tablets and mobile phones, a lot of people find using a device without touchscreen alien.

BUYING A CHROMEBOOK IN 2019

If you’re considering buying a Chromebook in 2019 but still uncertain then have a read of these Chromebook frequently asked questions. It answers many of the questions someone who is new to the Chromebook may have.