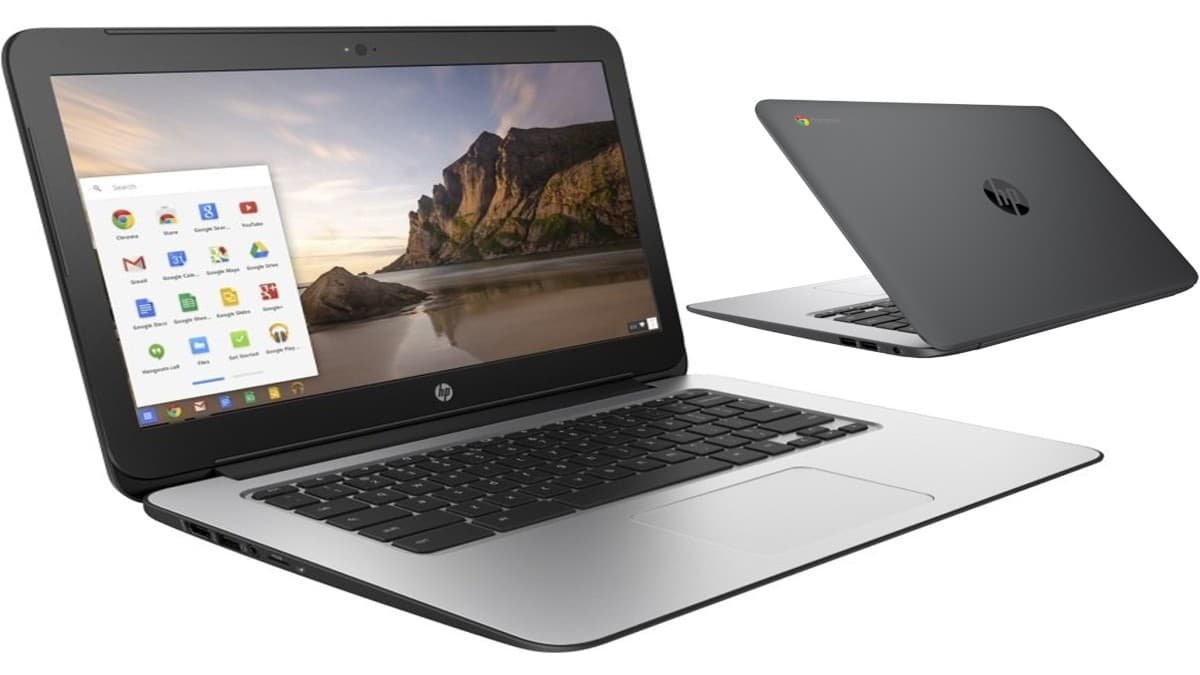 You cannot beat a great deal, which is why I’ve decided to add a deals section to this website. We all love Chromebooks, but they are becoming more expensive. So if you’re after a Chromebook at an amazing price, then look no further.

The deal today is on the HP Chromebook 14-inch G1 laptop. It comes with 4GB of RAM and 16GB storage. The Intel processor is capable of 1.4GHz and also comes with an HD webcam.

They might not sound like great specs, but wait until you see the price you can get this laptop for. Also, not everyone needs the highest spec device around.

IF YOU WANT THE BEST DEALS BUY REFURBISHED

So the deal on this Chromebook is so cheap and that’s because it’s refurbished. I know that a lot of people suddenly lose interest when they hear that, but it should not put you off.

I totally get that a lot of people only like brand new shiny gadgets. There is absolutely nothing wrong with that. However, you can pick up amazing deals when buying a refurbished Chromebook.

One thing you need to know about refurbished products is that it does not necessarily mean used. Sure, it can do, but most of the time its devices returned for whatever reason, and most times they’ve not been used.

YOU STILL GET A ONE YEAR GUARANTEE

On this particular deal you get a one year guarantee just like you would if you bought a Chromebook from new. This is because it’s supported by the Amazon Renewed Guarantee.

This means the device has gone through strict testing by Amazon-qualified suppliers to ensure they are of the best quality.

So what can you expect from the HP Chromebook 14 G1? Well, as I’ve already mentioned this is not a high-spec device. It comes from the budget range, so you should not expect it to perform all tasks.

That being said, this laptop is perfectly fine for someone who wants to surf the internet. That’s what most people do today when using a computer, so you’ll have no problems with this device.

It’s also perfect for anyone who wants to use Google Docs. Google Docs includes a word processor and a spreadsheet, which are free and easy to use.

The 4GB of RAM is a good amount of memory for a device from the budget range. You’ll have no problems with running out of RAM, which plays an important part in your laptops performance.

The 16GB of storage is a little on the low side. However, if you’re only using it to internet surf and write the occasional document. You should not come across any issues. Also, remember the Chromebook is a cloud device, so you can easily save your documents in the cloud.

If you’re after a cheap laptop to internet surf or write the occasional document. Then you cannot really go wrong with this Chromebook.

It offers excellent value for money and that one year guarantee gives you peace of mind. Should anything go wrong then you have the support to sort it out for you.