Google Pixelbook has set the new standard for Chromebooks 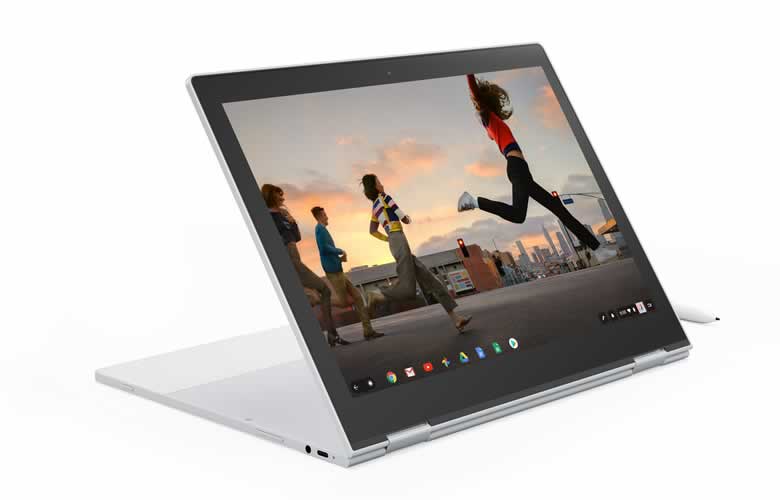 Before the launch of the Pixelbook, we did not really have many decent Chromebooks to choose from. The majority of us went for the Asus C302, which was purposely built for the introduction of Android Apps on the Chromebook. The Asus C302 was and still is, a great Chromebook, but that is where it ended.

The problem was apart from Asus with the Asus C302 flip. None of the other manufacturers were introducing Chromebooks with touchscreen capability. We were still seeing brand new Chromebooks being launched without a touchscreen.

This did not make much sense and it was causing confusion to people who were new to Chromebooks. People were purchasing the latest Chromebooks thinking they would be able to use Android Apps. Then being let down when realising Android Apps are worthless unless you have a touchscreen device.

Manufacturers were making attempts at launching Chromebooks with a touchscreen display, but most of these were at such a low entry level. What was the point of having a Hybrid Chromebook with touchscreen capability, but using an Intel Celeron processor and 2GB of RAM?

This is why the Asus C302 was so successful because it was the only device that could take advantage of Android Apps. The problem was there was very little choice when choosing a new Chromebook. Google knew something had to be done.

The Google Pixelbook was launched

In October 2017 Google launched the Pixelbook and it was an instant hit. Yes, it was definitely not for everyone because it come with a hefty price tab. However, it served its purpose of showing off the capabilities of Chrome OS and Android Apps.

This was much needed because the Chromebook market had gone stagnant. Apart from the Asus C302 most of the other Chromebooks being launched were simply not taking advantage of what Chrome OS and Android Apps could offer.

The Pixelbook made Chromebook manufacturers sit up and take notice. For a Chromebook to take full advantage of the software it had to be a 2 in 1 device with touchscreen capability.

The new standard of Chromebooks

The Chromebooks we see launched today are far superior in quality than we have ever seen before. This is great because it shows manufacturers are confident the Chromebook is here to stay.

We no longer have to settle for second best anymore when choosing a new Chromebook. There was always a floor when buying a Chromebook. Whether that was the display, keyboard, memory or processing power. The new Chromebooks we see today have removed most of these floors.

Choosing a new Chromebook has got a little bit harder

Choosing a Chromebook today is much harder than it was previously. This is definitely not a bad thing. It just means there is a lot more choice. Previously, there were possibly only two models that were really worthwhile purchasing. If you were looking to buy a Chromebook today. Well, there are at least eight different models to choose from that offer all the specifications you need.

The future of the Chromebook is looking good and it was the Pixelbook that had to get the ball rolling.