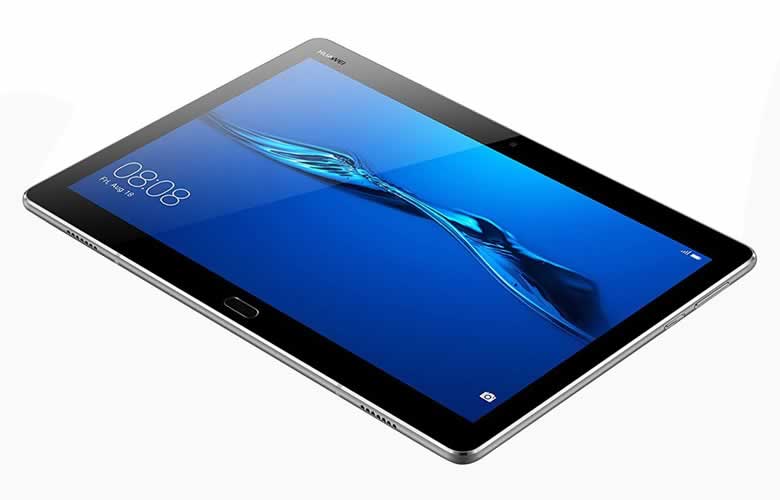 Chrome OS instead of Android for future tablets might sound like an odd question. After all, since the launch of the first Android device in 2008, we have seen stacks of tablets launched using the Android operating system.  The success of Android cannot be questioned, as users around the world using Android has the largest market share. In 2017 devices running Android had a market share of 87.9%. Now that’s impressive.

Will future devices run Chrome OS instead of Android?

I think we are a long way off before all the manufacturers move over to creating tablets on Chrome OS. After all, the first tablet to run Chrome OS was not an overnight hit. The Acer Chromebook Tab 10 was launched and was greeted with a warm reception, especially in the education market, who have long wanted a tablet running on Chrome OS.

However, the Acer Chromebook Tab 10 had some flaws and this was mainly how the operating system ‘Chrome OS’ works with a tablet. It works ok, but the Chrome OS was created with the Chromebook in mind, so it works much better with a keyboard and touchpad.

For tablets to be successful on Chrome OS, the operating system needs to work seamlessly as a touchscreen operating system. At the moment, it’s geared more towards a keyboard. However, the latest Chrome OS update ‘Chrome OS 70’ has addressed some of these problems.

Why the move to Chrome OS instead of Android for tablets?

This is an obvious question because Android has come a long way and most Google-powered tablets run using Android. However, the potential power Chrome OS can offer tablet manufacturers cannot be underestimated. If Google wants to compete against the Apple iPad Pro and the Microsoft Surface, then it needs to offer a new operating system. The Chrome OS is the operating system Google has in mind.

The success of the Google Pixel Slate on Chrome OS

Google is launching their first ever tablet running Chrome OS. The success of the Google Pixel Slate will show whether the move to Chrome OS instead of Android is possibly going to happen. The likelihood is that it will. Even if the slate isn’t an overnight success, it’s unlikely Google with give up on the project.