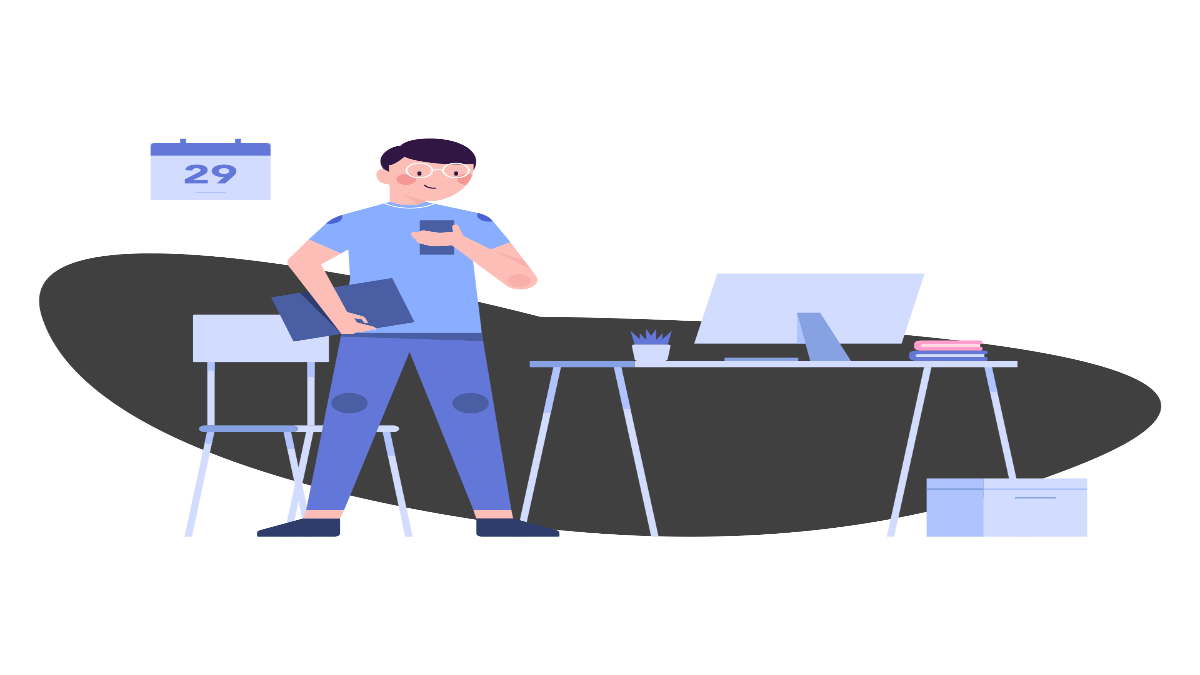 Chrome OS has always been an operating system that offered speed and security over everything else. There are no complaints from me about that. However, there have been some annoying things missing from Chrome OS from the beginning. One of these was the ability to check the date at the bottom right of your Chromebook desktop. Sure, if you click on the time it gives you today’s date, but having access to a calendar providing the full month would be much more beneficial.

It’s only taken ten years, but it appears the Chrome OS team has finally decided to give us a calendar. According to Android Police, they’ve spotted some chatter from the Chrome OS team, which indicates we’ll be seeing a calendar coming to the Chromebook soon. This is great news because at the moment I’m always having to reach for my phone or remember I’ve got Google Calendar pinned to my shelf. Yes, it sounds crazy forgetting I’ve got a calendar pinned to my shelf. The problem is habits die hard. After using Microsoft computers way back when I was at school. Having the ability to access the calendar from the bottom right of the desktop is something I’ve always liked and expected.

Until the update is released and from what I’ve seen there is no definite date yet. The best thing to do is to pin the Google Calendar to your desktop. Doing this allows you to immediately see a month at a glance. It also has the added advantage of showing you any important dates and reminders you may have asked Google to keep you informed about. If you’re unsure how to do this, then my video on how to add a Google Calendar to your Chromebook will help.

TEN YEARS OF THE CHROMEBOOK

We’ve seen a lot of little improvements on Chrome OS in the last year. I’m really happy to see all these new features because it makes using your Chromebook more pleasurable. After the news about Chromebook sales jumping by 287% in quarter four of 2020. It shows Chrome OS computers are more popular than ever before.

These little updates and tweaks to the operating system are needed. Chrome OS has evolved well over the last ten years. Now it’s starting to attract more attention than ever before. All these little tweaks, which Chromebook lovers have been wanting for a while now. Will be totally expected by people who reluctantly make the switch from Microsoft or Apple.

I’m looking forward to another ten years of success for Chrome OS. I can’t even begin to imagine where we’ll be in ten years from now. After all, if you asked me whether I think Chromebooks could play PC games a couple of years ago. I would have said no. Well, how wrong was I on that prediction! Now you can play console-style games using Stadia and a lot of games you may have already purchased via Steam and software companies such as Ubisoft are just a click away. Find out more about playing games on a Chromebook.