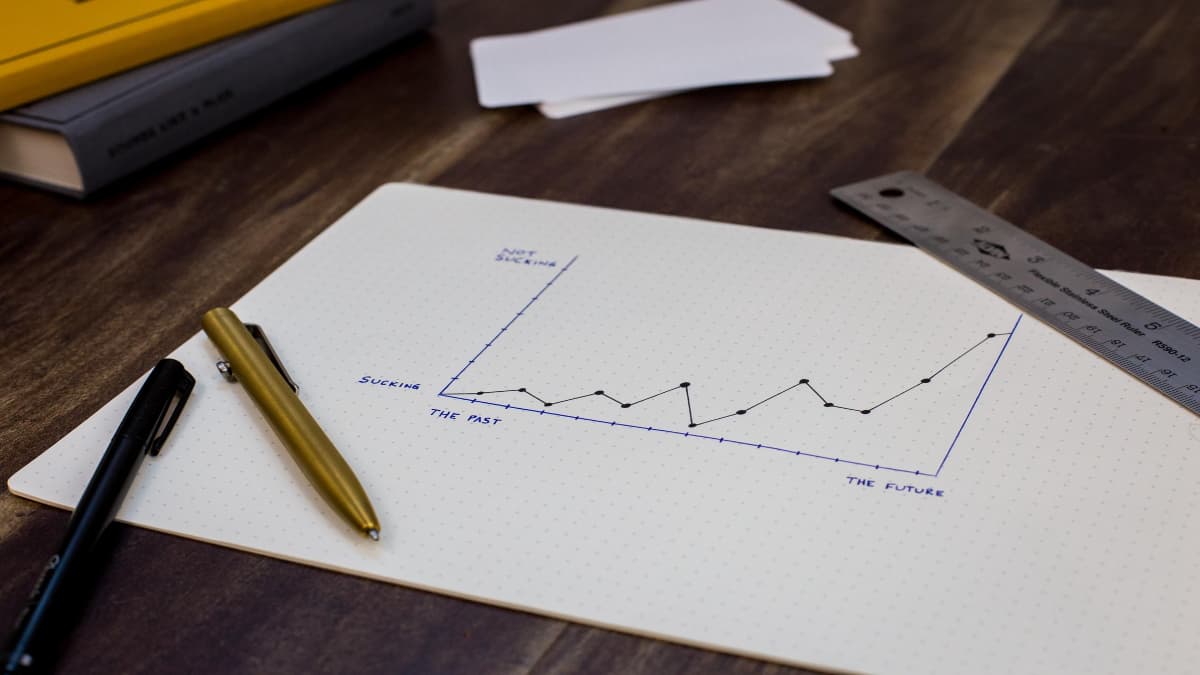 Last year we saw a huge growth in Chromebook sales, which was due to two things. Firstly, Chrome OS has become more popular and secondly the pandemic. The pandemic saw more people work from home, which meant sales rocketed last year. The good news is the Chromebook is continuing to increase its market share into 2021. The overall growth in Q2 of 2021 compared to Q2 of 2020 has been 74.7% for Chrome OS shipments.

This is a pretty impressive rise in sales and shows the popularity of the Chromebook is here to stay. Who knows by the end of 2021 we may even get 100% growth compared to 2020, which would be fantastic to see. At the moment Chrome OS is popular in the consumer and education markets, and not too popular in the business sector. This isn’t likely to change at the present moment because many businesses rely on legacy systems that require MS Windows.

The Chromebook popularity with school districts in the USA is huge. This is now being seen a lot more in the UK and will be a similar situation in the EU as well. There is no denying the Chromebook is more popular in the USA than anywhere else, but there has been a definite shift in attitude towards Chrome OS in the UK in the last couple of years. This should hopefully mean we’ll see even more growth in both the consumer and education sector in the UK rather than the USA alone.

HP has sold more Chromebooks than any other manufacturer

HP took the biggest market share of Chromebook sales in 2020. This trend has continued in 2021 with HP taking a 36.4% market share. Part of these huge numbers in sales will be due to HP selling a lot of Chromebooks to the education sector. However, they have also gained the attention of the consumer with devices such as the HP x360 14c Chromebook.

Something else that HP must be pretty happy about at the moment is their annual growth. Compared to Q2 in 2020 and Q2 in 2021 they have seen a rise in sales of 115.7%. It appears there is no stopping HP from selling Chromebooks at a remarkable rate. HP are very good at offering fantastic deals to any type of commercial sector. Whether that is business or government, and this will also be the case for education. This has no doubt helped HP to get the badge for selling more Chromebooks than any other manufacturers.

Lenovo and Acer have also seen an increase in sales

Two other manufacturers to see a huge jump in sales are Lenovo and Acer. Lenovo has only been in the Chromebook market for a few years, but they’ve already offered some great devices. The popularity of Lenovo is due to them offering Chromebooks at a very competitive price when you consider what you’re getting for your money.

They’ve also aimed their devices at the budget and medium spec range, which is where we see the biggest number of sales for Chrome OS computers. This has helped Lenovo see an increase in Q2 2021 compared to the same quarter as last year of 81.5%.

Acer has also seen an increase in Q2 2021 compared to the same quarter of last year. Slightly higher than Lenovo at 83%. Again, Acer offers both budget and medium spec Chromebooks, so they’ve got a lot of devices to offer the consumer. The Acer 713 Chromebook is possibly one of the best Chromebooks you can own right now, so I’m sure this particular device has helped with the growth Acer has seen.

Another manufacturer who will be pleased with the results is Samsung. Although they’ve sold a lot fewer units than HP and Lenovo. They have seen the biggest rise in growth when comparing sales in Q2 2021 and Q2 2020. A whopping growth of 324.4%, which is far higher than HP who has seen a growth of 115.7%.

Samsung has been popular when it comes to Chromebooks in the USA. It’s been a slightly different story in the UK and EU because Samsung made the decision to stop selling laptops in these locations. However, in 2020 Samsung has started to sell in these locations again, which will be one of the reasons for the growth seen.

However, the large proportion of the growth seen for Samsung is most likely to do with the Samsung Galaxy Chromebook. An excellent device, which sadly had issues with users complaining of poor battery life. Although this may have been the case, it is still an excellent laptop. Also, Samsung rectified this to an extent by bringing out a newer lower-performing Galaxy Chromebook at a later date.

It’s not good news for Dell

Although most manufacturers will be happy with the continued growth they have been seeing in the Chrome OS sector. One manufacturer who has been selling Chromebooks for many years may be a little disappointed. In Q2 2020 Dell sold just over 1.2 million units, but this has decreased in 2021 to just over 1.1 million. This has seen a decrease in growth of -8.7% for the manufacturer.

This may be down to more competition we are now seeing from the likes of Lenovo. However, it’s possibly also to do with Dell not releasing many new Chromebooks in the last couple of years.