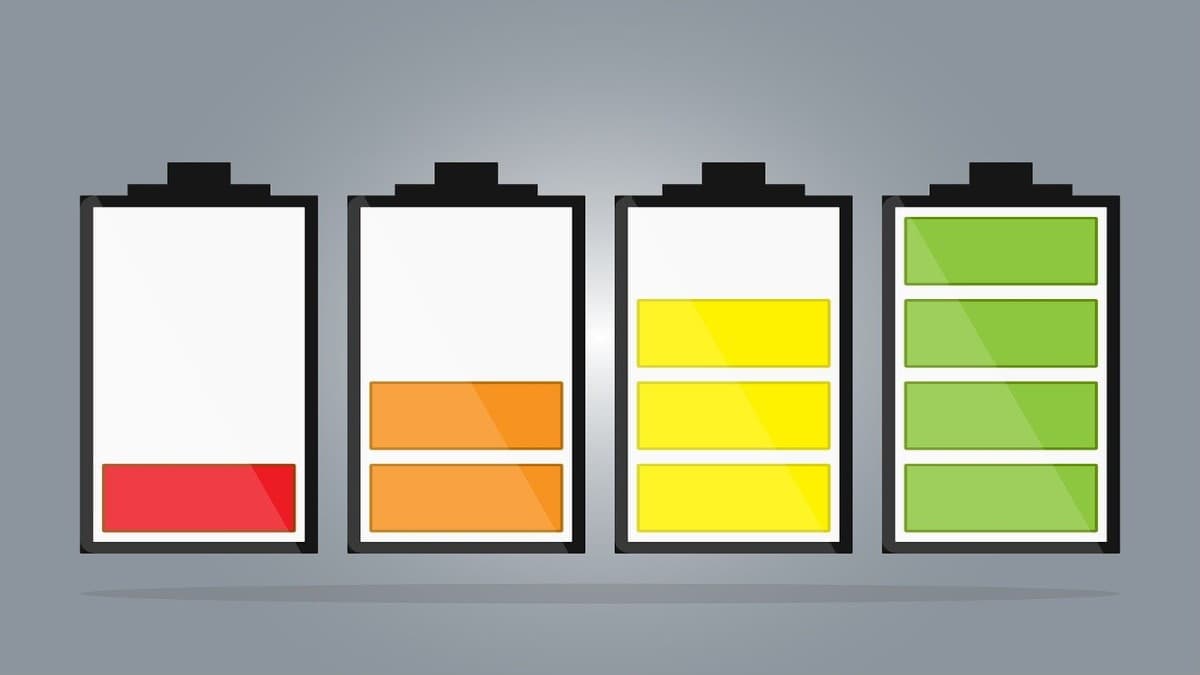 The Chromebook has long been known as a computer that provides an excellent battery life. Until now, this has been linked to Chrome OS being one of the most streamlined operating systems known for the consumer.

You look at a laptop running Microsoft Windows and you’ll never get the type of battery performance you get compared to a Chromebook. This is one of the unique selling points of the Chromebook and any device running Chrome OS.

However, following the recent launch of Samsung’s latest device and the known Samsung Galaxy Chromebook battery issues. Will future Chromebooks offering the same high specs be put on hold by other manufacturers?

At the moment nearly all Chromebook devices offer a really good battery life. Obviously, the more specs a Chromebook has then it makes sense that the battery life will not be as good.

This also depends on the size of the battery used and other hardware used inside the device. We’ve had high-spec Chromebooks released before that still provide a decent battery life. So what has gone wrong with the latest device from Samsung?

However, there is a problem and that’s the battery life. The specs are amazing and the display offers AMOLED and a resolution of 3,840 by 2,160. An AMOLED display is known for offering beautiful and bright images, but this consumes more power.

On top of that, you’ve got to consider the Intel i5 tenth generation processor that is used. Then you’ve got a seriously powerful and fully loaded device.

As I’ve mentioned a little earlier. The Chromebook is known for offering a great battery life. However, although this is linked to Chrome OS to some extent. It is also linked to the actual hardware.

It makes total sense for Google to use battery life as a selling point. This is what makes the Samsung Galaxy battery life issues a huge problem for Google. Sure, I’m sure they will tweak the OS to fix the problem. However, any fix will surely involve limiting the power and display of the latest Chromebook from Samsung.

There is no other way of actually fixing this. There is no coder in the world who can overnight change Chrome OS, so the display and processor uses less battery life without limiting the hardware.

This is the issue that the Chromebook and Google now face. Do Google continue with the idea that all Chromebooks offer great battery life or do they accept as the specs get better, the battery life on higher-spec devices will suffer.

It’s a very difficult decision to make. There is no question that the reputation Chromebooks have about battery life, is not something Google would want to give up on.

A CHOICE NEEDS TO BE MADE

The battery life provided by a Chromebook is still much better than you get with any other laptop running a different operating system.

If you had the exact same device running MS Windows and Chrome OS I have no doubt the Chromebook would provide better battery life. So Chromebooks are still best when it comes to this.

However, Chromebooks have advanced rapidly in the last couple of years. This increased interest in Chromebooks is one of the reasons why manufacturers are starting to release higher spec devices.

A bigger market will always mean you need more than just budget and mid-range devices. So it’s likely that a lot of manufacturers are waiting for the outcome of the Samsung issue very closely.

What needs to be answered is what people want from their device. Do we need to have a little bit of a reality check and accept we can’t have it all? If we want Chromebook devices such as the Samsung Galaxy with amazing specs, do we need to accept the battery life will be impacted?

WHAT DO WE WANT

Personally, I do feel this is something that needs to be looked at. If review websites continue to talk down high-spec devices due to battery performance. Then it will continue to be a problem for manufacturers.

The whole of the Chromebook community needs to accept that something needs to change. This includes Google and how they’ll respond to this problem.

If they demand that the reputation of battery life must be protected. Then manufacturers will have to ensure future Chromebooks do not offer too much spec.

Is that where we really want to be? Only being offered Chromebook devices up to a certain spec because the reputation about battery life is more important than offering the best technology available?