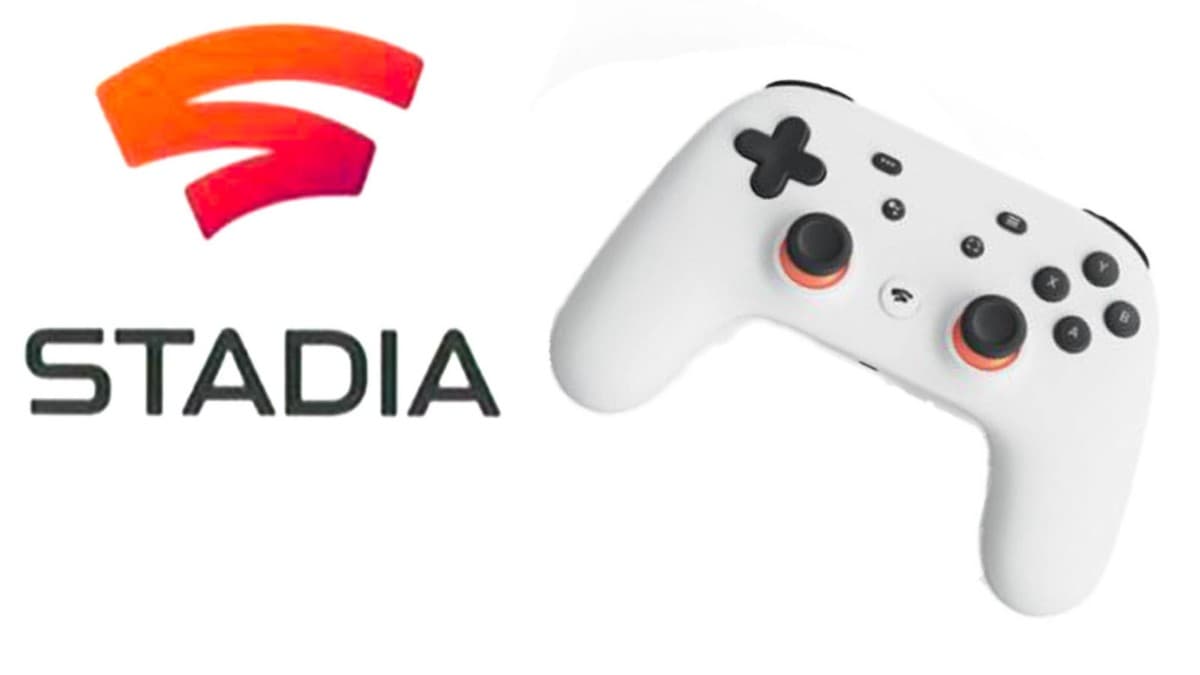 We’ve seen a lot of changes to Chrome OS in the last year. One of the biggest changes is the ability to play games on your Chromebook.

This is obviously great news for anyone who already owns a Chromebook or considering buying one in the future. The new service by Google, which goes by the name Stadia. Allows you to stream games directly to your Chromebook computer.

There has been a lot of news about this and anyone who follows Chrome OS news will possibly already know about Stadia. However, a lot of newcomers to Chrome OS may not be so familiar with what Stadia can offer.

According to 9to5 Google, to give Stadia more exposure it will soon be added to Chrome OS by default. This will mean Stadia will soon appear on your Chrome OS apps tray as standard.

This is a good move by Google because it will offer new users to Chrome OS the option by default. Many people when using a Chromebook for the first time tend to look around the preinstalled apps.

Having Stadia installed as standard will help new users realise gaming on a Chromebook is possible. This will allow users to start taking advantage of the service straight away.

It will also be beneficial to new users who believe gaming isn’t possible on a Chromebook. Not everyone keeps up to date with Chromebook news. If someone looked into whether gaming was possible over a year ago, they would have come to the conclusion it was only possible using Android apps.

By having the app preinstalled, it will be a pleasant surprise that console-style gaming using Stadia is now a reality for the Chromebook.

Stadia is a great new service for Chromebook users. However, it tends to cover console-style games more than anything else. If you prefer strategy style games, which are traditionally played on a computer. Then you may not be too excited about the new service.

The great thing is gaming on a Chromebook is now possible even if you prefer strategy/simulation style games. These games are perfect on a computer, but not so good on a console.

You can now play PC games on your Chromebook computer using GeForce now. This is possible by streaming games you have in your Steam or Uplay library. The service is offered by Nvidia, and I’ve been very impressed with what I’ve seen so far.

I’ve played a few games using the GeForce Now service and it has played perfectly well on my Chromebox and Pixel slate. The great news is just like Stadia, you can play PC games on a budget Chromebook without any issues as well.

So if you’ve been put off buying a Chromebook because gaming was not possible. There is no longer a need to be concerned, as you can play console or PC games without a problem on your Chromebook.