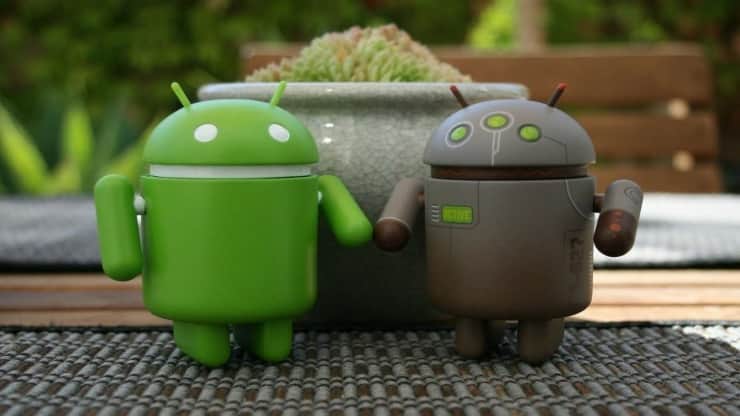 When Android was released on Chromebooks it was a complete game-changer. Having access to thousands of apps for entertainment and to help with work is a great benefit. This is also one of the reasons why Chromebook sales soared since Chrome OS and Android came together. Google confirmed in I/O 2021 that Android continues to grow on Chrome OS with Android usage tripling on the platform in 2020. That’s a pretty impressive statistic and confirms many people who switch to the Chromebook love the Android App capability.

You may have noticed a lot of Android Apps have changed since being launched on Chrome OS. When they were originally available a lot of the apps did not display well. This is because the apps at the time were made for mobile phones and tablets. If you’ve ever used an app like this, you’ll know because the app would be displayed on your laptop, but only take up the size of a mobile phone.

Google has been working hard with developers to resolve this. You’ll already notice a lot of the popular apps now work great on the larger Chromebook screen. Not only that, but Google has also helped developers to create apps that work well not only with touchscreen but to work with keyboard and mouse gestures. This is great news for the Chromebook, as it shows Google are really behind Android Apps working well on a larger laptop display.

Not all apps will have keyboard and mouse controls because some of them are simply made to be used with a touchscreen. This is more the case with Android Games, which work really well with a touchscreen. However, Google is helping developers to make apps to work with a mouse and keyboard. This may mean we see more Android App games released in the future that work just as great without needing a touchscreen. Excellent news if you own a Chromebox.

What Android 11 will bring to Chrome OS

Chromebooks that are compatible with the update will see a shift from Android 9 to Android 11 throughout 2021. This suggests Google will not necessarily be doing one huge update for all devices. This means some Chromebooks will update to Android 11 before others. So you’ll have to be patient if your Chromebook is on the list.

One of the changes we’ll see with Android 11 is Android Apps being removed from a container. At the moment they are put inside a container, which ensures the app cannot communicate with other apps and browsers. This is one of the security features you get with Chrome OS and it’s called sand-boxing. Android 11 for Chrome OS will see Android apps being removed from the container into a virtual machine.

Google confirms the reason for this is because the virtual machine is more secure. Other great advantages of using a virtual machine are stability and better performance. This sounds like an excellent move because who doesn’t want better performing Android Apps? All of this is great news, but if you own a Chromebook that will not receive the update. You may want to consider whether it’s time for an upgrade if you love using Android Apps. Take a look at these top ten Chromebooks from 2020, which should all receive the Android 11 update.