Chromebooks released after 2020 will now get 8 years of updates 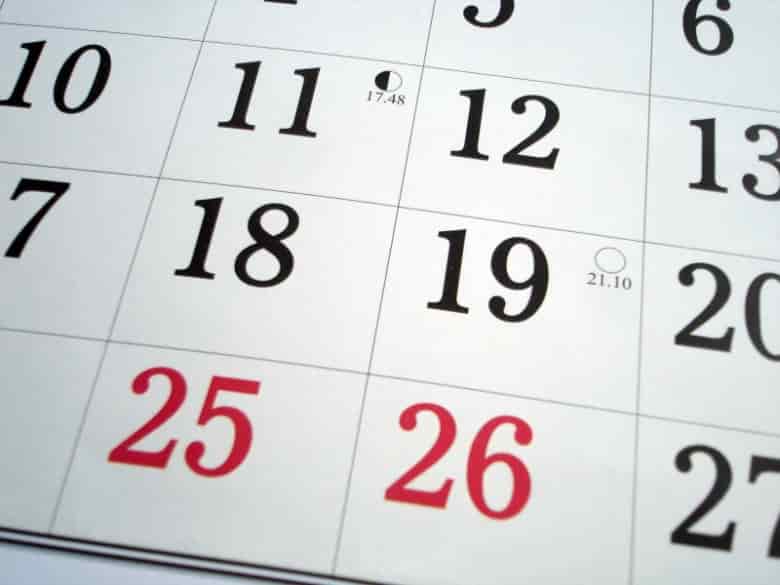 Google has recently announced that Chromebooks released in 2020 onwards will now receive these updates for eight years. This is great news for anyone who was previously concerned about losing automatic updates too early.

WHAT ARE AUTOMATIC UPDATES

When you buy a new Chromebook you’ll notice from time to time that automatic updates occur. This happens when the Chrome OS operating system receives updates.

These updates ensure you’re using the latest operating system available for your Chromebook. They also deal with any security flaws that have been found since the previous update. Most people feel these updates are absolutely essential because it’s the only way to keep your Chromebook safe from viruses and other security issues.

These updates are provided free of charge and usually happen in the background. This means you do not need to take too much notice about them. Providing your Chromebook is receiving updates you’ll be using the latest Chrome OS operating system.

The issue of automatic updates was mainly surrounding buying Chromebooks in the second-hand market. However, it is also a concern for people buying a Chromebook from new if the device has been available for some time.

Until recently it was not possible to check your Chromebooks Automatic update expiry (AUE) date. To find out when your Chromebook would stop receiving updates would mean visiting Google. Google provides a list of all Chromebooks and the AUE date for each model.

There is a very good reason why Chrome OS now provides this option. It’s because we are no longer in a situation where all devices receive updates for 6 years. It all depends on the exact model you own. This is because the eight-year AUE date is not just to do with when the Chromebook was released. It also depends on when the processor and other internals were released.