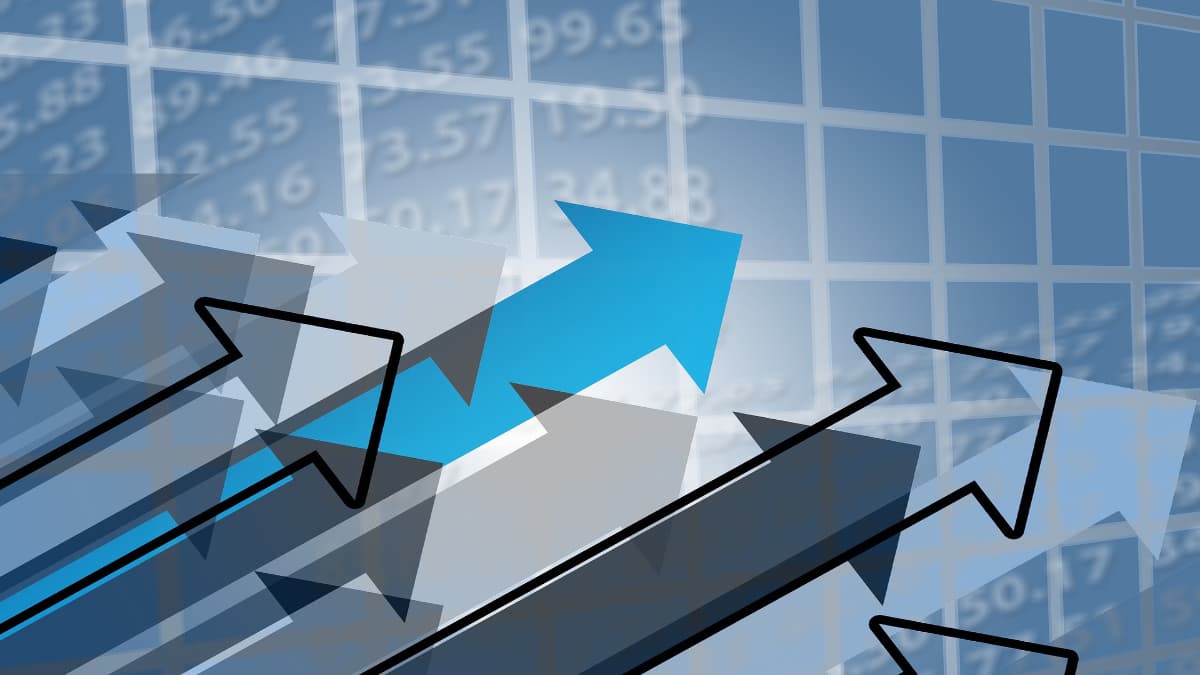 Growth in computers sales overall regardless of the platform rose by 17% in the year 2020. However, the biggest growth was in tablets and Chromebooks. Part of this growth will be linked to the Coronavirus because more people are working from home. Also, the Chromebook is now a popular choice in the education sector both in the USA and UK. As more pupils learn from home due to lockdowns the need for more Chromebooks has helped this rise in sales.

MANUFACTURERS SHIPPING THE MOST CHROMEBOOKS IN 2020

HP shipped the most Chromebooks in 2020 at 9.4 million. They shipped 3.5 million of these units in the last quarter of the year. This saw an overall growth in 2020 of 83% and a quarter four growth of 235%. This is great news for HP and I’m sure this is down to some of the excellent Chromebooks such as the HP x 360 14c, which was the direct replacement to the older HP x 360 released a couple of years previously. They also released a budget version the HP x 360 12b.

A relatively new player, Lenovo, came second with a total of 6.8 million units being shipped in 2020. This provided Lenovo with a growth of 287% compared to 2019. In quarter four they shipped 2.8 million devices giving them a whopping 1,766% growth compared to Q4 of 2019. This is well deserved because they may have only been manufacturing Chromebooks for a few years, but they’ve made a big impact. This includes the Lenovo Chromebook Duet Ideapad 2-in1, which is the first serious Chrome OS tablet we’ve seen since the Pixel slate.

This is fantastic news for anyone who owns or who is considering buying a Chromebook. This massive jump in sales in 2020 shows the Chromebook has a very successful future to look forward to. It’s fair to say in the first few years when the Chromebook was launched it had a few negative reviews. However, this was more to do with people not being able to recognise cloud computing was the way forward. Back in 2011 people were still convinced you had to install programs locally. Fast forward to 2021 and the opposite is the case. People don’t want to have to mess about installing programs. They want everything available at their fingertips, and this is what the Chromebook offers.

I’m looking forward to the next ten years to see how the Chromebook and Chrome OS evolves into one of the most popular computing platforms. A lot of people laughed at that idea ten years ago. It’s taken a while, but the Chromebook is definitely a serious contender when it comes to choosing a new laptop or desktop computer. If you wish to find out more take a look at this article from Canalys, which is where I got the data for this post.