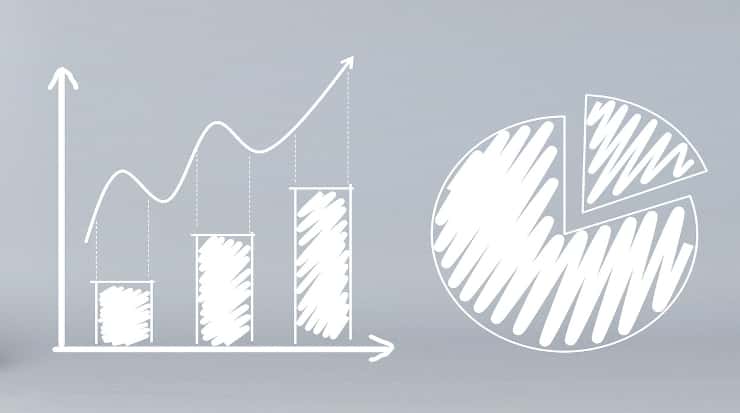 Google has been holding their annual Google I/O developer conference. In one of their videos about the future for Chrome OS. They celebrated the fact that last year the Chromebook has grown by 92%.

Google recognised this achievement was helped by top manufacturers who make Chromebook devices. This included HP, Acer, Asus, Dell, Samsung and Lenovo. Chrome OS devices are now being used in more than one-third of the countries around the world. It’s good to see Google are happy with the growth seen so far. I’m sure we’ll see even more growth in the next ten years.

To continue with the success. Google announced we’ll see the launch of 50 new Chromebook devices in 2021. That’s a huge number of new devices, and it shows just how successful the Chromebook has become. It also shows Google and the manufacturers that make the Chromebook are taking this growth opportunity seriously.

50 new Chromebooks sounds like a lot in one year. However, it’s likely a lot of these devices will be for the education sector, so I would not expect we’ll see 50 new consumer models. This is still great news for Chrome OS, and it will mean we’ll be seeing some new consumer models being released in the months we have left in 2021. This is on top of the incredible Chromebooks already available.

GROWTH IN THE ENTERPRISE MARKET

The good news is we are not just seeing growth in the consumer and education market. The Enterprise market, which has long been dominated by Microsoft, has also seen growth for Chrome OS. An 83% year over year growth was achieved in 2020.

Google looks at the pandemic as one of the reasons the Enterprise sector saw such an increase in 2020. This is because businesses needed to act fast to ensure workers were able to continue with their work at home. Businesses around the world have realised that the Chromebook has helped them make remote work simpler and easier to achieve.

It’s great to see that in 2021 Chrome OS has seen a huge increase in market share. Not just in the education sector, which it has been doing very well in for some time now. Chrome OS has now grown in all of the three major sectors including the consumer and enterprise sectors. This is an excellent achievement for Chrome OS and it’s great news for anyone who uses a Chromebook.

This growth will mean we’ll see more manufacturers and app developers start to take more interest in the Chromebook. The pandemic, awful to us all, has helped businesses and consumers recognise the necessity for remote working. Working remotely is best achieved with cloud computing, which the Chromebook was built for.

I can’t wait to see what this means for Chrome OS in the future. We’ll no doubt start to see more web apps become available, which will mean we’ll be able to do even more on our Chromebooks in the future. Not to mention the new Chrome OS devices we’ll see in 2021 and the years to follow.