Children will be taught how to make games for the Chromebook 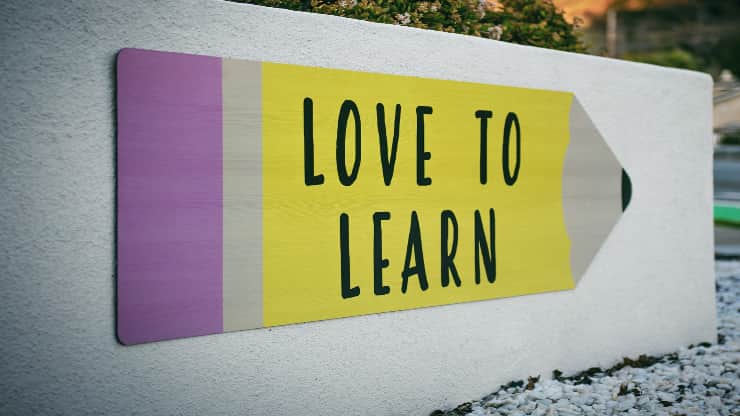 Before the Chromebook was released most of the education sector in the USA and UK were dominated by Apple. The children were using Apple iPad devices for education, which wasn’t the best way to teach children. Although tablets are great, they can never replace a computer, which offers many more benefits. The Apple iPad was much cheaper than a traditional computer, which is one of the reasons they were used widely in the western world.

I’m happy to see Google will be providing information tools to the education sector, which will help them teach children how to make games for the Chromebook. I was pretty lucky at school because we have pretty advanced technology back in 1991. However, I was constantly wanting to learn more about coding at school, which was never taught. A great way to get people into coding is through games.

Huge demand for IT professionals

In the western world, there is a huge demand for IT professionals. There is a lack of coders out there for many business sectors. Gaming is now bigger than movies when it comes to the amount of money they bring into the economy of the countries they operate in. Teaching children how to code games is a great way to get them interested in coding from an early age.

This summer Google will be launching an interactive magazine, which will provide kids with the tools needed to code games on a Chromebook. Sound like fun to me and is a great way to get more children interested in how computers work. These tools will also be useful for developers who are interested in gaming on Chromebooks.

All this is great news for Chrome OS. It’s good to see we are educating our children using an operating system, which is made for the future. Chrome OS is the future of computing, so I’m really glad we’ll have a new generation of Chrome OS users who will be fully committed to the platform when they leave school.