If you’ve owned a Chromebook or know enough about them you’ll be aware they have a lot less storage space than a typical Windows computer. The reason for this is that the Chromebook and Chrome OS are more geared toward the cloud. What that means is that you can do most things on a Chromebook … Read more 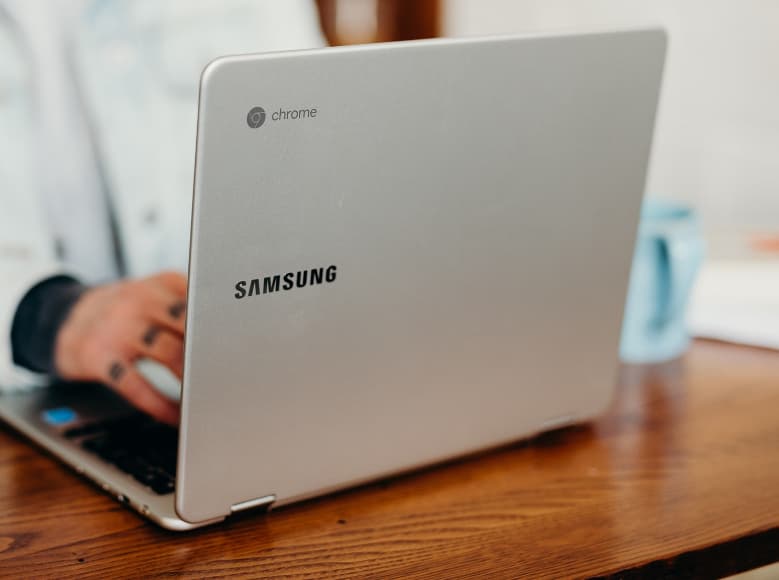 The Chromebook and the platform it runs on Chrome OS has been around for just over ten years. We’ve seen a dramatic change in the offerings when it comes to hardware. You can still get your hands on some great budget Chromebooks, but there is plenty of medium-spec and high-spec devices that are extremely popular. … Read more