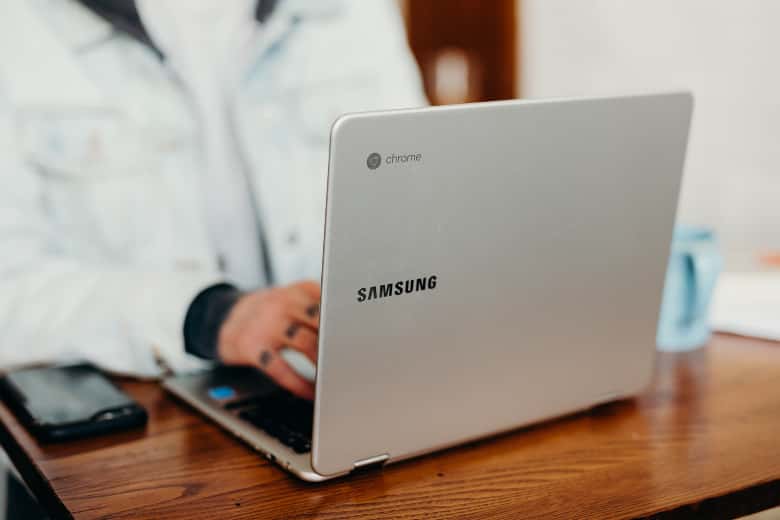 If you’re considering buying a new laptop you’ll know there is a wide choice of options. Firstly, you need to consider how much money you want to spend. The second option is whether you’ll be buying a Microsoft Windows laptop or a Chrome OS laptop, which is more widely known as a Chromebook.

Many years ago laptops were extremely expensive. It was not until the Chromebook was launched in 2011 that you could get a laptop for a much cheaper price. Sure, you could get your hands on a netbook, which was not too expensive. The problem with these was that they used MS Windows, and that operating system doesn’t run very well on low spec devices.

Chrome OS is a lightweight operating system, which means you don’t need to buy a laptop with top-of-the-range specs. You can buy a Chromebook for less than £200/$200 without having to worry about performance. Before the Chromebook arrived if you bought a laptop running on another operating system that didn’t cost too much money. You would have wanted to pull your hair out with frustration. This is because low-powered laptops running on MS Windows, for example, perform so poorly that they are not far off being unusable.

This is the total opposite of a budget Chromebook. Even with a low-powered processor, you can still do so much with a Chromebook. Whether this is internet surfing, using social media, word processing, or watching YouTube movies. All of these are possible and much more when using a low-powered Chromebook.

This is excellent news for anyone who wants to buy a cheap laptop but is concerned whether you’ll experience issues around performance. Chrome OS has made it possible to get your hands on a laptop that performs without having to spend a fortune. This is one of the reasons why the Chromebook has become so popular in the last few years.

Budget Chromebooks are more popular than ever

If you’re considering buying a Chromebook today. You’ll notice there is a huge range available. Not all Chromebooks today are budget laptops. You can spend a lot more on a Chromebook for a mid-range or high-range device. These devices are great if you want to get more out of your laptop. They usually offer Hybrid capability, which means you can use it as a laptop or tablet. The displays usually come in Full HD and the processing power can cope with a lot more. Take a look at the top ten Chromebooks in 2020.

This is why Chrome OS is such a great operating system. It’s versatile enough and lightweight enough to be used by power users and for others who are just looking for the basics. If you’re looking for a laptop for internet surfing, social media, and using productivity software such as a word processor or spreadsheet app. Then you can confidently buy a budget Chromebook knowing it will be able to cope with doing all of this.