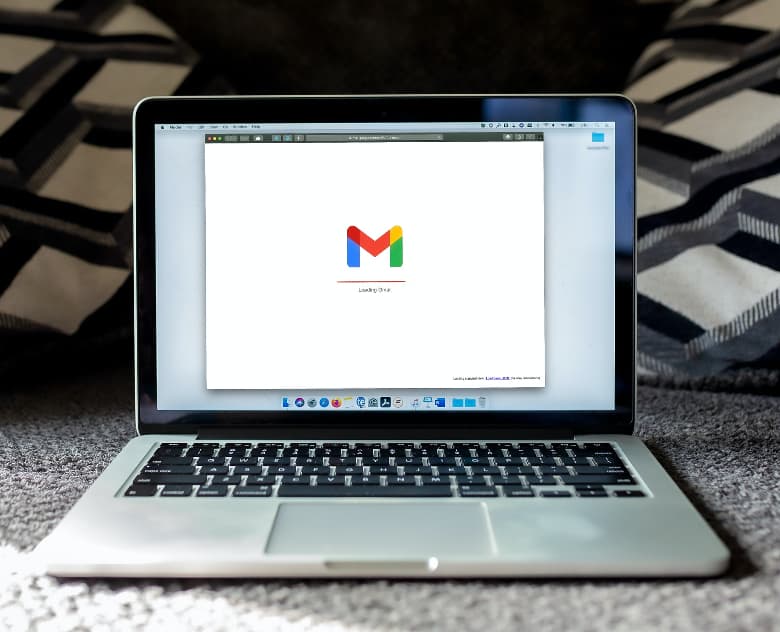 When the Chromebook was originally released in 2011 the only type you could buy was the budget variety. Fast forward a few years and we saw many medium-spec Chromebooks become available. These offered better specs and were a preferred choice for Android Apps. The launch of Android apps on the Chromebook was one of the main reasons why we started to see more medium-spec devices.

This is because to get the most out of Android apps you needed a touchscreen. At the time there were not many touchscreen devices to choose from. This prompted manufacturers to bring out a different type of Chromebook. Instead of seeing laptop only devices we saw more Hybrid 2-in-1 Chrome OS computers being launched. These supported a touchscreen and could also be used as a tablet. They were perfect for using all types of Android Apps.

Budget Chromebooks are still the choice for many

It’s also true not everyone is interested in Android Apps when choosing to buy a Chromebook. Many people still buy the Chromebook because it’s the perfect laptop for surfing the internet. This is why budget Chromebooks are still a huge seller. You could easily assume medium-spec devices would have taken over the market. However, medium-spec devices simply appealed to another type of computer buyer.

Budget Chromebooks are a great choice

Most people will consider they have two choices. They can either buy a Microsoft Windows laptop or a Chrome OS laptop. Chrome OS laptops offer much better value and they are much easier to use. Not only that, they come with built-in virus protection. All of this makes them perfect for anyone looking for a laptop to mainly surf the internet.

When you look at the price of some budget Chromebooks. It isn’t hard to see why so many now choose a Chromebook as the laptop of choice. You can get a Chromebook for as cheap as £129/$159. That is amazing value for money. The great thing about Chrome OS is that you can surf the internet, use social media, stream movies and use a word processor with a budget Chromebook.

You can carry out all these tasks on a cheap Chrome OS laptop and not worry about performance. Chrome OS can easily cope with all these types of tasks with the performance offered by a budget laptop. This is why so many people still choose to buy a cheap Chromebook instead of spending more money.

If you’re looking for a cheap laptop for doing the basics online. Then you can’t really go wrong with the Chromebook. You can do so much on a Chrome OS laptop. When you consider the cost of these devices. It really does remove the barrier for anyone concerned that they can’t afford a laptop.