Asus 15 inch Chromebook to be launched 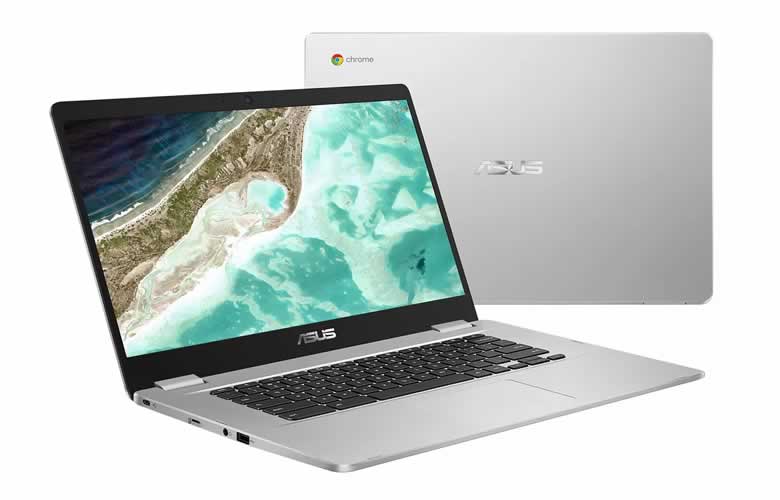 The new Asus Chromebook comes with a 15.6-inch screen, which is huge considering it can also be used as a tablet. However, there are many people out there that prefer working with larger screens, and it will provide so much more screen space when using it as a Chromebook laptop.

It comes in two models, one with an Intel Celeron Dual-Core processor and the other uses an Intel Pentium Quad-Core processor. In terms of RAM, you get the choice of either 4GB or an 8GB version.

The Chromebook comes in just under 15mm thick and weighs just over 3 pounds, which makes it rather light when you consider the size of the Chromebook you’re getting here. It also features an HD webcam and Bluetooth 4.0.

The build of the Asus 15 inch Chromebook

The Asus Chromebook looks pleasing on the eye, which is helped by its rather thin chassis. The screen uses nearly all the space it has available, which always makes a laptop look elegant and cool. Laptops with large borders around the edge of the screen make you feel like you are in possession of a cheap laptop, so it’s good to see this is not the case with the latest Asus Chromebook.

You get a lot of space to rest your palms for typing and with a Chromebook of this size, the keyboard should be nice to type on. However, it looks like Asus could have taken advantage of the extra space, as the keyboard could have easily been about an inch wider. Whether that is the look they were going for or it was not practical to make it any larger is unsure, but it seems pointless not taking advantage of the extra space a 15 inch Chromebook gives.