Are we about to see the end of the auto-update expiration date (AUE) for Chromebooks? 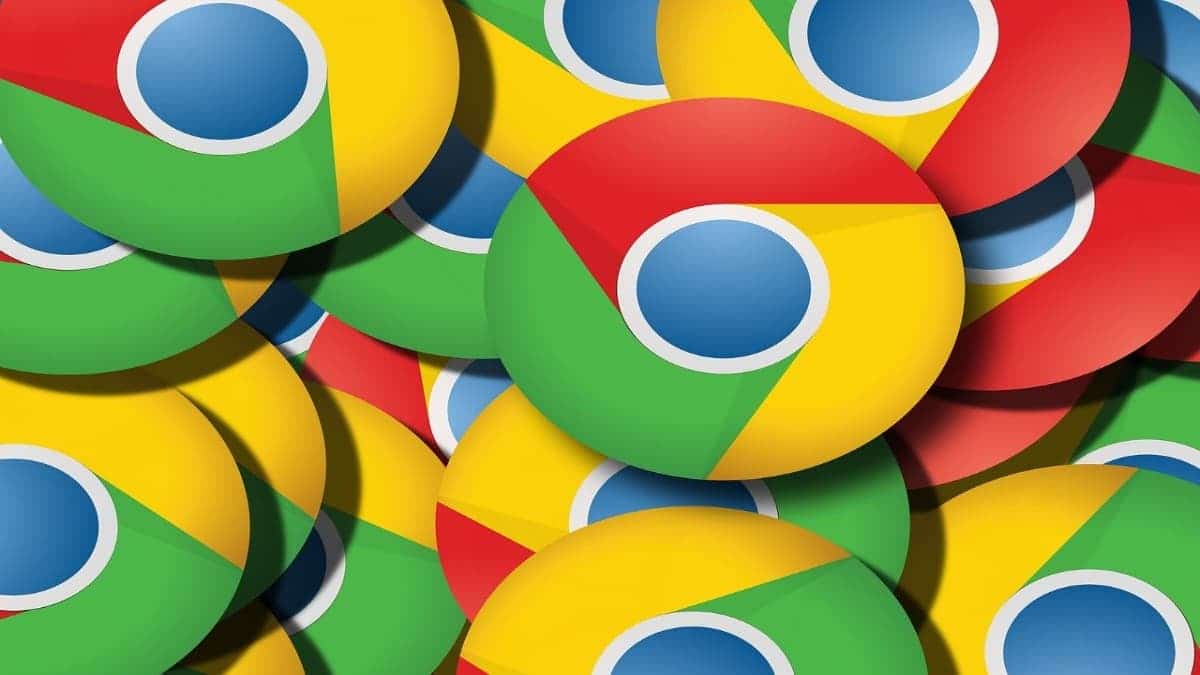 If you’re new to Chromebooks you may never have heard of the Auto-Update Expiration (AUE) policy. This will not be the same if you’re a Chromebook veteran, as it’s been a subject we’ve been talking about for many years.

If you want to know more have a read of Auto-Update Expiration on Chromebooks. However, before you do that I think you might want to continue reading, as it may not even exist in the future.

Only a year or two ago the policy covered Chromebooks for five years. This was then extended to 6.5 years and most devices released after 2020 are now supported for up to 8 or even 8.5 years.

So before we look at the main reason for writing this article. I think it makes sense to look at what the AUE actually is. I’ll not go into too much detail because the link above goes into it further for anyone who is interested.

The AUE is a specific date and until that date is reached your Chromebook will receive automatic Chrome OS updates. After this date has expired then your device will no longer receive these updates.

The argument is that after the date has expired your Chromebook will no longer be safe to use. There is a slight element of truth to this, but I still believe this risk is still low compared to other operating systems.

You’ll still be able to use your Chromebook once the AUE has expired. It just means no updates will be available, which does mean your device essentially has a best before date.

AUE IS NOT A BIG ISSUE

I’ve explained on many occasions that I do believe the AUE date is not such a big issue. If we did not have a date where automatic updates expired. It would mean Chrome OS, which is known for being one of the safest and fastest operating systems available would become a bit of a slouch.

If Chrome OS needed to support Chromebook devices that were created many years ago. It would mean Chrome OS could never provide its full potential. It’s impossible to have a system where all devices are kept secure. Hardware changes and this has a direct impact on the coding required to keep that hardware safe.

The only area where it does cause problems is in the second-hand market. People buying Chromebook without the knowledge of AUE. Could potentially buy a device with only a few months of updates left.

As Chrome OS and Chromebooks become more popular. This issue does become more of an issue. So it makes sense that Google may be looking at fixing this problem for good.

CHROME OS AND THE BROWSER

When you get an update of the Chrome OS, you’ll also have the Chrome Browser updated at the same time. They are not considered as individual pieces of software, as they are with computers and mobile phones running other operating systems.

So I was surprised to see an article from 9to5 Google where they believe Google may be working on a similar project for the Chromebook and Chrome OS. So I thought it would be a good idea to expand on this article to see what this may mean for Chrome OS and Chromebooks in the future.

A NEW PROJECT IS UNDER WAY

So it appears Google is working on a new project to change how Chrome OS currently works. Let’s not for one second think this will be an overnight change. Personally, if it does happen, I’d not imagine it being anytime soon.

After all, at present Chrome OS works very well and is one of the unique selling points of the Chromebook. It’s simple to use fast and secure. You don’t need to worry about different updates, as it happens automatically for you about every six weeks.

However, it does appear the project is looking at making Chrome OS updates separate to Chrome Browser updates. So what would this mean in practice? Well, it’s far too early to say exactly how it will work, but it’s not that hard to imagine.

The fact is this is just how all other operating systems and mobile phones currently work. The Chrome browser getting an update has no direct comparison to an OS update. So you might be thinking why this wasn’t done before.

Well, this is where the conversation begins, and I have no doubt many people will have lots of different opinions on this.

The most likely scenario would be that Chrome OS would receive updates up until the AUE as normal. After this date, no further Chrome OS updates would be available. However, you’ll still be able to update the Chrome Browser.

This would essentially mean you could still surf the internet safely, as the Chrome Browser would still be getting all the security and update patches to keep you safe when surfing online.

This would potentially mean that a Chromebook would never get to a stage where it would no longer be considered unsafe to use. You may have an out of date Chrome OS, but the browser would be updated with all the security patches needed.

IS IT REALLY SAFE

The issue is things never are as simple as you can make them sound. The whole idea of Chrome OS is to make it 100% secure and fast. Could this change potentially unravel all of that?

At the moment Chrome OS and the browser are updated at the same time. This means any security breaches are dealt with easier because the OS and browser work together in keeping your Chromebook safe.

If you get to a stage where you no longer receive automatic updates for Chrome OS. Can you still browse the internet securely on your Chromebook device?

The risk would be hackers looking for vulnerabilities of Chrome OS no longer receiving updates. Once these vulnerabilities are found, they can potentially find a way in. At the moment this is really difficult because of the regular updates Chrome OS receives.

An operating system that is no longer receiving any updates will be more prone to attack. It’s a hackers dream. People only put effort into something if they have long term gains. Hacking an out of date Chrome OS is going to be more of an attractive option than hacking an OS that will be updated as soon as the vulnerability is spotted.

So you get to a stage where your Chrome OS is no longer receiving automatic updates. At present, that would also mean your browser would also not get any further updates. Although the risk is low, it does create potential risk.

If this new project goes ahead. Then it does potentially mean you could continue to use your Chromebook to surf the internet in a safe online environment.

If you’re using a Chrome Browser that is still receiving security updates. Then you will be safer when surfing the internet. However, will the current Chrome OS virus protection still be in operation? It’s difficult to predict at this early stage.

WHAT ABOUT ANDROID APPS

Using a Chrome OS that is no longer getting updates with an Android App designed to take advantage of these flaws is something Google will have to take seriously.

Even Apps that are not created to exploit security flaws can potentially be a risk. This risk increases if the OS is not equipped to deal with known floors.

Although it is far too early to say whether this will happen. It does mean there is a potential that Chromebooks can do away with having an AUE date to some extent.

Sure, it would still mean using a computer that no longer receives operating system updates. However, people have been happy doing this with Microsoft computers for many years. The fact is, people, know the risk, but some may not be in a position to buy the latest computer.

I think it would be good for the second-hand market. Also, now that Chrome OS and Chromebooks have started to take off in a big way. This should not cause an issue of manufacturers losing interest in bringing out new models.

If the market is big enough. Then new Chromebooks would still be released on a regular basis, even if many people choose to buy second-hand devices. There are still many people out there who are always wanting the latest Chromebook.

We’ll just have to wait to see whether this takes off. If it does and it’s done right then it may just work. However, for me, I’ll still continue to buy new Chromebooks to ensure I have the latest Chrome OS at all times.