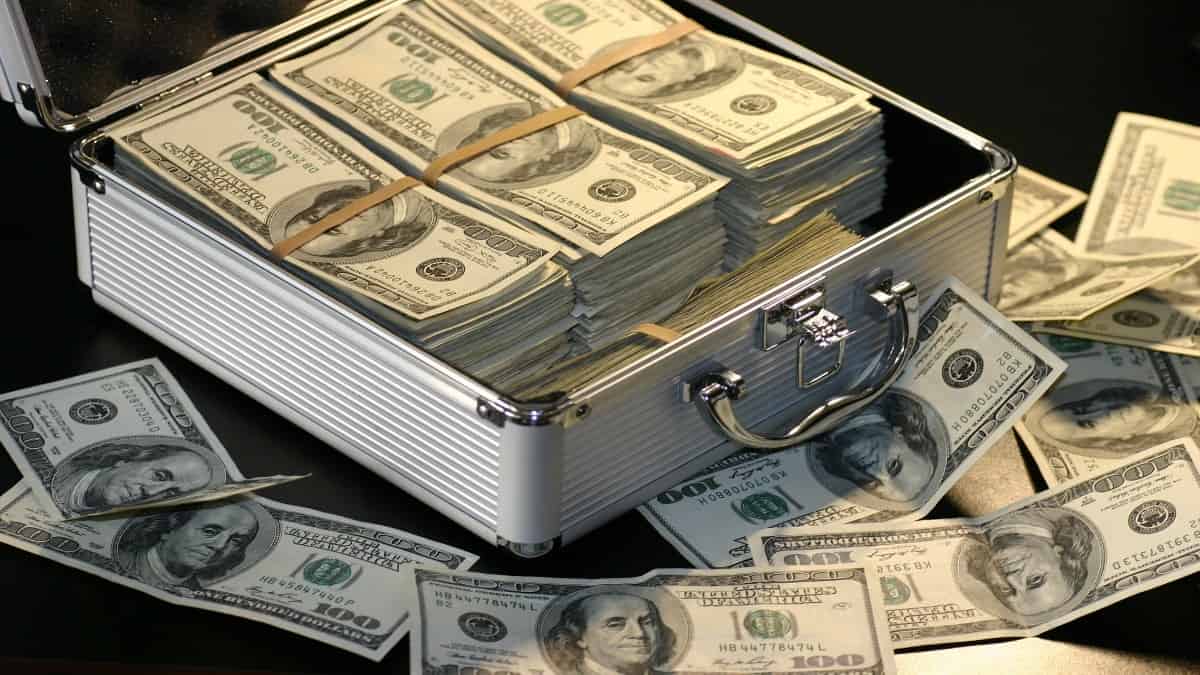 I am a real sucker for lovely looking technology products. I’ve always taken into account the look and feel of any gadget before I’ve made a purchase.

That isn’t necessarily a bad thing because I always make sure the device also offers what I need when it comes to what’s inside.

However, I’m not too convinced with where we appear to be going with some of the Chromebook devices that have been released lately. Yes, they look great and offer fantastic specs, but I’m getting the impression we may be falling for the trap of being sold something we don’t really need.

Don’t get me wrong. I’m sure if you’ve read articles on this website before that you’ll understand I love the Chromebook. What I don’t love though is being offered something that costs a lot of money, but in reality, it cannot offer me much more than a device costing hundreds less.

So I get that this article may be pretty controversial and not everyone will agree. However, I’m going to explain why I’m not too convinced of what has been happening recently, and why we may be wasting our money when buying high-spec devices.

WE EAGERLY WAITED FOR A NEW PIXEL CHROMEBOOK RELEASE

Do you remember the time when we used to wait and see what Google would release with the new Pixel Chromebook?

These were exciting times because Google would always release something that everyone wanted. Yes, not everyone would buy one because the cost would always be much higher than what other Chromebook devices cost.

However, the great thing about these launches was that it always helped to move forward a stagnated Chrome OS market. This is why everyone was always excited about any new launch of a Pixel Chromebook.

We only have to go back a few years where Chromebook releases were not too exciting. We were all desperately wanting something new. This is where Google and the launch of a new Pixel Chromebook came in.

The Pixelbook Go did, however, give us an opportunity to own a fantastically built device that was affordable. I love the Pixelbook Go; personally, I think it’s still the best overall Chromebook you can buy in 2020. Also, there are three Pixelbook Go devices to choose from, which means everyone should find a suitable model.

In the last few months, we’ve seen the launch of the Samsung Galaxy Chromebook and the Asus C436 Chromebook. Both of these models are considered high-spec, but they both offer something different.

There is no doubt the launch of the Samsung Galaxy Chromebook came with all the hype. I like all this hype because it gets people talking and excited about what we may expect.

The problem is the Galaxy Chromebook launch was soon bought down to earth with issues around battery life. It wasn’t long before we realised what Samsung offered was too much. That 4K display killed the battery.

Don’t get me wrong. I still like the Galaxy Chromebook when it comes to design and build quality. It offers us something totally different, which is exactly what a high-spec device should.

The problem is though. When you look behind the build quality and design all you’ve got left is the specs. If those specs end up having problems for the battery, is that really a high-spec device you want?

Also, the fix put in place to save the battery life means a tweak to the OS. All this will do is to lower the internal specs of the Galaxy Chromebook. What is the point of that? I’d rather pay for specs I’m going to use. So I’m no longer convinced the Galaxy Chromebook is value for money.

I love Asus Chromebooks, but I have serious questions about the C436. Don’t get me wrong, it’s an excellent device, but what does it offer for the hefty price tag?

It does not offer anything extraordinary when you compare it to all the other Asus Chromebooks that have been released in the last couple of years. It looks almost identical to the Asus C434 Chromebook.

What it offers is more processing power and RAM, but you can now get the Asus C434 with a better processor than what was originally available. So why is the price tag so high?

The only other benefit of the C436 is that it has a longer AUE date and the WiFi technology is more advanced. However, these benefits are nothing you can take advantage of right now. It has a lightweight magnesium body, which is great, but I’m unsure whether the higher price tag is justified.

MID-RANGE DEVICES OFFER THE BEST FOR MOST OF US

Although I love the fact we’re getting more Chromebook devices to choose from. I’m not too convinced of this move to thinking all we want is expensive laptops with super-powered processors.

I don’t even see why we’d need such processing power in a Chromebook device right now. Sure, you can do much more on a Chromebook than we could ever do. However, Chrome OS is still a lightweight operating system, which means you can do most things on an Intel M3 or M5. You don’t actually need an i5 or i7 processor.

Most of the articles I write for this website is done on my Asus Chromebox 3. It’s the Intel i5 eighth-generation version. Yes, it’s amazingly fast, but I’m sure I’d be just as happy if it had less power.

Until we see a huge change in Linux Apps I cannot really see why we need a device with a high spec processor. Surely it’s just a waste of money.

The release of Pixelbook Go got me thinking about what I really want from a Chromebook. I realised everything I need is what the low-end Pixelbook Go offers. I don’t need anything more than that.

Sure, spend a couple of hundred more and you can get a better processor and RAM. Is this really necessary though? I’m not sure it is. Google has done something really great with the Pixelbook Go. They have shown what a Chromebook should look like.

It offers excellent build quality, great display and fantastic keyboard. It’s also perfect to use on the move. So what more could you possibly want from a Chromebook in 2020?

Yes, some may have preferred a 2-in-1 design, but I’m not really convinced Hybrid devices offer a true tablet experience.

I’m certain of one thing though. I would not be happy spending money on an overpriced laptop that offers specs I’ll never use. Manufacturers need to take another look at what they’re offering us.

There is hope though thanks to Lenovo. The most exciting Chromebook to be released since the Pixelbook Go is the Lenovo Chromebook Duet. This is where manufacturers need to start putting their time and effort. Chrome OS tablets offering 2-in-1 capability.

2 thoughts on “Are expensive High-Spec Chromebooks worth the money”