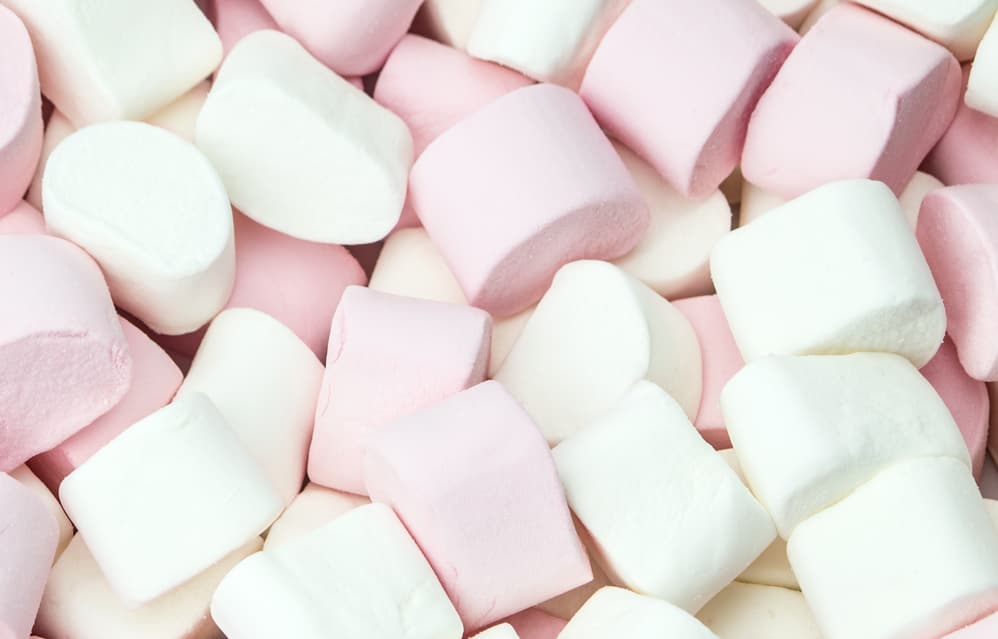 A recent study by Which? showed that up to one billion phones and tablets using the Android operating system are at risk of being hacked.

This sounds rather worrying, right? Well, I would not be too concerned because when you take a closer look it’s down to people not upgrading their phones and tablets.

So let’s take a closer look at what the study showed and what it means in reality.

WHO IS AT RISK

This is all about people who own tablets or phones where the Android operating system is no longer receiving automatic updates. These automatic updates can be cosmetic at times, but you also get vital security patch updates.

This will mainly be a problem for anyone that is still using a phone or tablet released in 2012 or earlier. Google has confirmed 42.1% of Android users across the world are using version 6.0 or below.

If you’re using a version of the Android operating system Marshmallow (6.0) or earlier, then you’re putting yourself at risk of getting hacked.

I’m rather gobsmacked that people would be using a phone or tablet from 2012. That means using a device that is nine years old. That’s a long time in general, but in the technology world that is a lifetime.

It’s simply not possible for manufacturers and Google to support operating systems that are over nine years old.

HOW TO KEEP YOUR DEVICES SAFE

If you do buy devices from the second-hand market then you need to do your homework. Always check to see what Android operating system the device was made for.

If the device was made for Android 7.0 or below. Then you should avoid buying it, no matter how tempting a deal it may look.