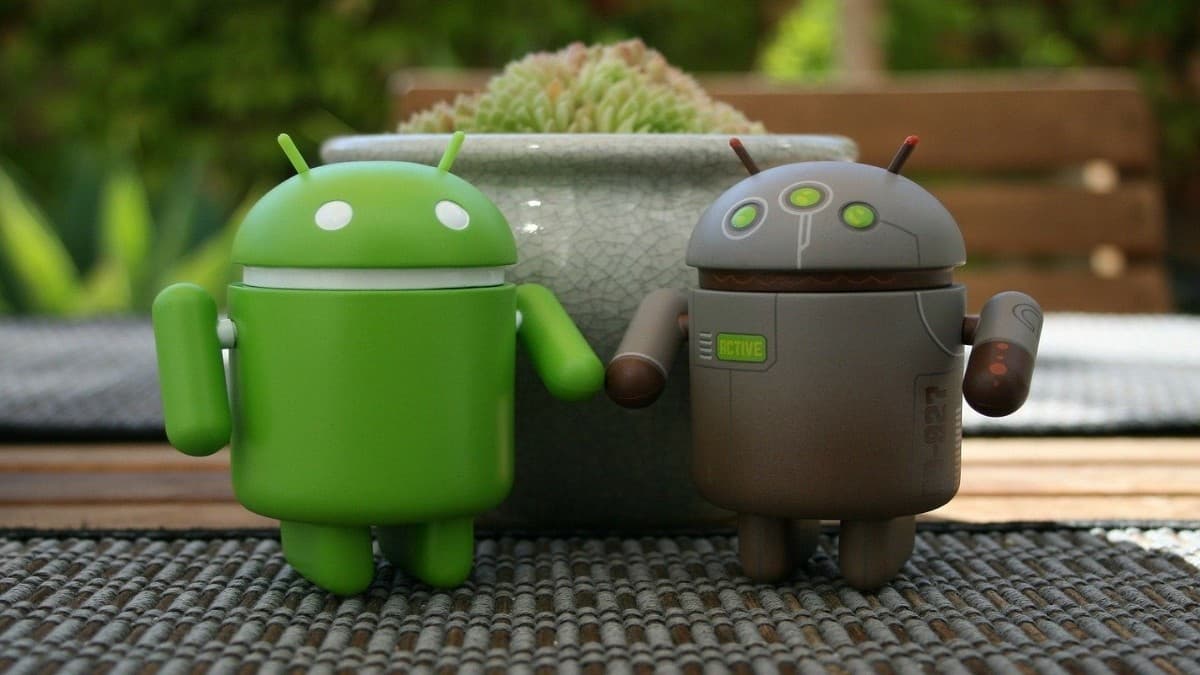 Google has confirmed the amount of devices that have updated to their latest operating system is more successful than any previous version.

Since the launch of Android 10 in September 2019 over 400 million people were running Android 10 on their devices. Which means according to Arstechnica 16% of Android devices are now running on Android 10.

That’s a pretty impressive amount of devices when you consider Android 10 is less than a year old.

ANDROID UPTAKE HAS ALWAYS BEEN SLOWER THAN APPLE

Google has been working hard for a while now to try and get people to update to their latest Android OS faster. Although the latest figures are good to see it’s still a lot less than Apple iOS.

Because of this uniquely different business model between Google and Apple. It’s highly unlikely Android OS will ever beat a faster uptake than Apple iOS. That does not mean Google isn’t looking to improve how quick it takes for users to update to their latest Android OS.

Android 11 will continue to improve on this, which should see even faster uptake of Android OS in the future. This is all good news for Android users because each new Android version brings many new features.

It’s hard to believe we are not far off seeing the launch of Android 11. It’s expected we’ll start seeing a roll out of the latest operating in September 2020, which is just one year since the last.

It’s been widely predicted we’ll see many great things from Android 11, so it’s good to know we don’t have long to wait until we start to see Android 11 being rolled out.