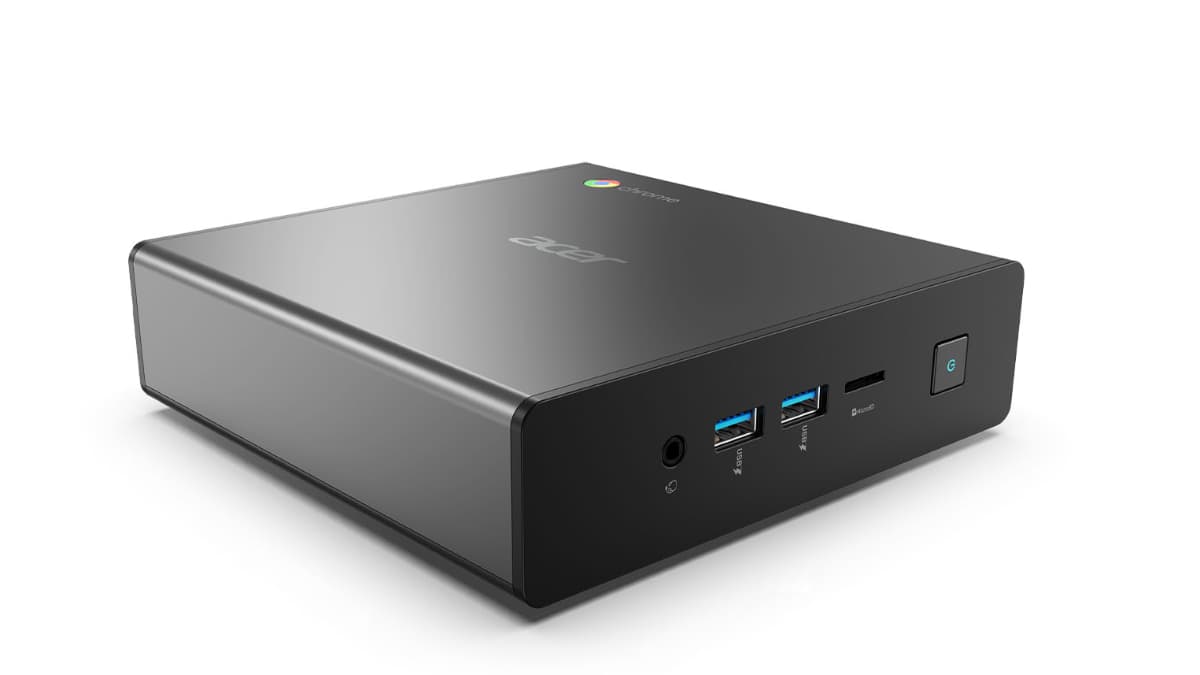 When it comes to Chrome OS the Chromebook, which is essentially a laptop running the operating system gets most of the attention. However, I’ve long been a fan of the Chromebox, which is a desktop computer running Chrome OS.

The Chromebox has been around for many years, but they were pretty underpowered back then. It was thanks to Asus in 2018 with the launch of the Asus Chromebox 3, which took the Chome OS desktop computer to the next level.

It looks like it now has some serious competition though, which I’m really happy about because I love the Chromebox. Recently I reported about a new HP Chromebox G3 being released and now Acer will be releasing their latest Chromebox in the first quarter of 2021.

The Chromebox CXI4 is the latest Chromebox to be released by Acer. As with most Chromebox computers, it will come in many different configurations.

The most popular configurations for a desktop computer are the devices with higher specs. The Intel i5 and i7 versions will be the ones to watch out for and you should be looking for at least 8GB of RAM.

The Asus Chromebox 3 has the ability to connect two monitors. This is done by using the HDMI port and the USB Type-C port to connect a second display. This is a great option, which I regularly use and would struggle to go back to using one display.

The Acer CXI4 comes with two HDMI ports and a USB Type-C port. This means you’ll be able to connect up to three monitors to your CXI4 Chromebox. This might sound like overkill for some, but I could easily take advantage of having three displays to work with.